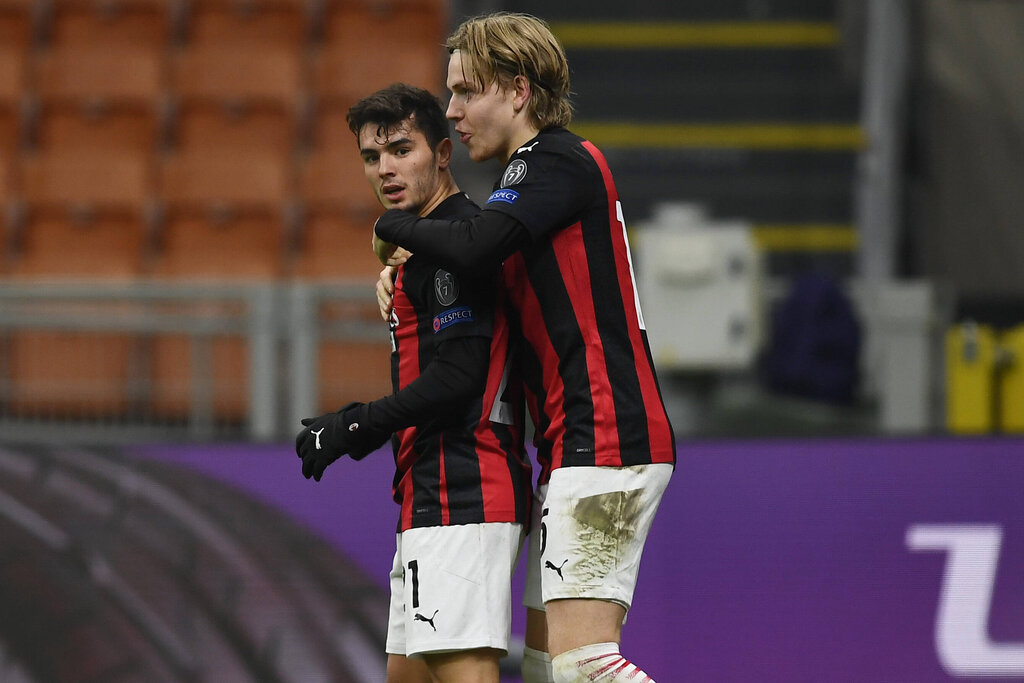 Following the 1-0 win against Sparta Praha, which secured the group win, Milan will be looking to continue their good run in Serie A with another three points tomorrow. They will be up against 16th-placed Parma at San Siro.

The Rossoneri are currently four points clear at the top with 26 points after just ten games, with city rivals Inter five points behind. Therefore, they will be looking to further cement their spot with a win tomorrow evening.

After making ten (!) changes to the starting eleven mid-week, Stefano Pioli will revert back to the usual set of players for the Parma game, per Gazzetta. Ismael Bennacer is back from injury and will play from the first minute, which is a big boost.

Ante Rebic will start up front once again as Zlatan Ibrahimovic is yet to recover, though the Swede should be back for Wednesday’s encounter with Parma. Jens Petter Hauge will start ahead of Brahim Diaz, per the newspaper.

READ MORE – Pioli opens up about #PioliOut and responds to Scudetto hope: “In April, we will see”