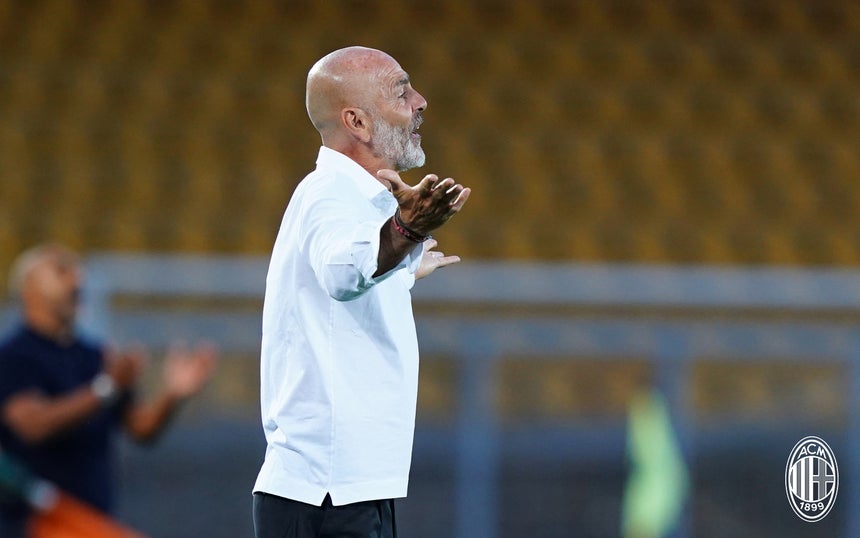 GdS: Probable Milan XI to face Sampdoria – Brahim Diaz to get the nod over Hauge

AC Milan boss Stefano Pioli is set to make a number of changes to his starting XI for the trip to face Sampdoria compared to Thursday’s line-up against Celtic.

The Rossoneri will be looking to extend their lead atop the Serie A table to five points once again when they take on Sampdoria at the Marassi on Sunday night.

According to what is being reported by La Gazzetta dello Sport (via MilanNews), Gianluigi Donnarumma will be in goal protected by a back four of Davide Calabria, Matteo Gabbia, Alessio Romagnoli and Theo Hernandez.

With Ismael Bennacer injured, Sandro Tonali will partner Franck Kessie in the midfield. On the right wing will be Alexis Saelemaekers and Brahim Diaz on the left side, with Hakan Calhanoglu the playmaker behind Ante Rebic, acting as the centre-forward given the absence of Zlatan Ibrahimovic.