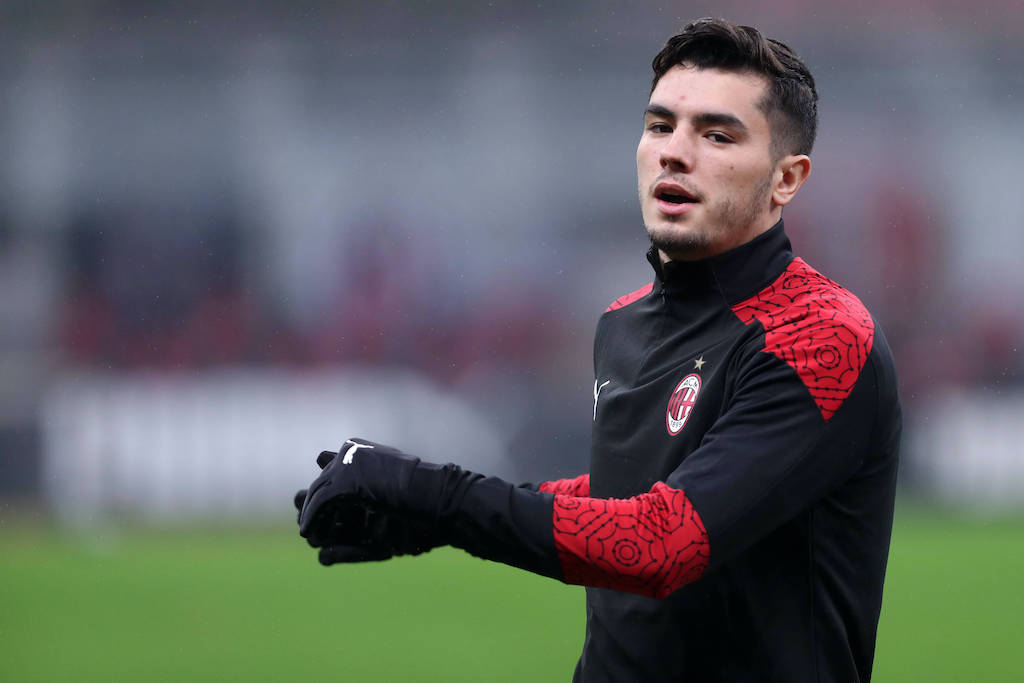 AC Milan boss Stefano Pioli will be able to call upon his first choice back four for the game against Torino but not much else, a report claims.

As La Gazzetta dello Sport reports (via MilanNews), in front of Gianluigi Donnarumma will be Davide Calabria, Simon Kjaer, Alessio Romagnoli and Theo Hernandez from right to left. In midfield Sandro Tonali will partner with Franck Kessie. Samuel Castillejo, Brahim Diaz and Jens Petter Hauge should play in the trident behind Rafael Leao.

Milan will find themselves up against a number of ex-employees such as Ricardo Rodriguez and Simone Verdi, as well as Marco Giampaolo who is il Toro’s head coach. And then of course up front is Andrea Belotti, who has been linked with Milan today.