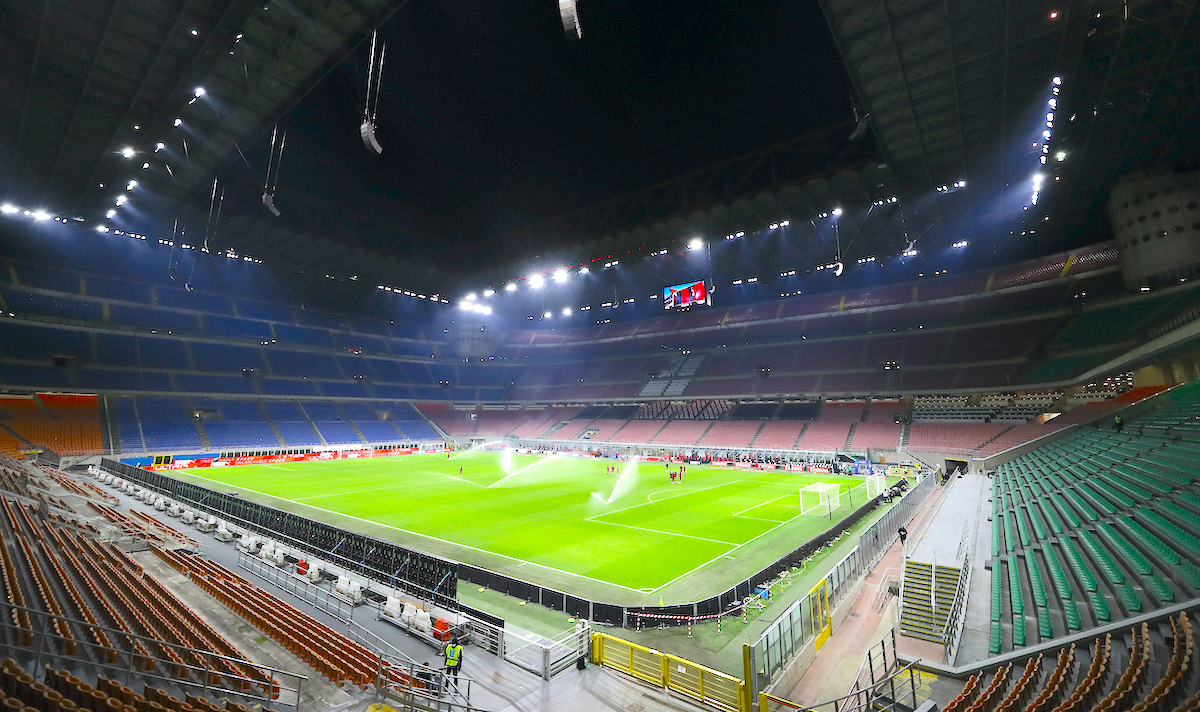 AC Milan boss Stefano Pioli is expected to make a number of changes to his starting line-up for the game against Torino compared to the team that took to the field against Bologna.

This morning’s edition of La Gazzetta dello Sport (via PianetaMilan) brings the two likely starting Xis for the game at San Siro, starting with the Rossoneri who should have Ciprian Tatarusanu in goal with a defence composed of Davide Calabria, Fikayo Tomori, Alessio Romagnoli and Fode Ballo-Toure, with Simon Kjaer therefore having a rest.

In midfield a double pivot of Franck Kessie and Sandro Tonali is expected with Ismael Bennacer dropping to the bench. Alexis Saelemaekers should take his spot back from the injured Samu Castillejo, with Rade Krunic and Rafael Leao completing the trident behind centre-forward Olivier Giroud who should take over from Zlatan Ibrahimovic.

Update: Ballo-Toure is injured and has not made the squad.

Ivan Juric should set Torino up in a 3-4-2-1 with Milinkovic-Savic in goal, Buongiorno, Bremer and Djidji the centre-backs, Aina, Pobega (on loan from Milan), Lukic and Vojvoda the midfield then Brekalo and Praet behind Sanabria.