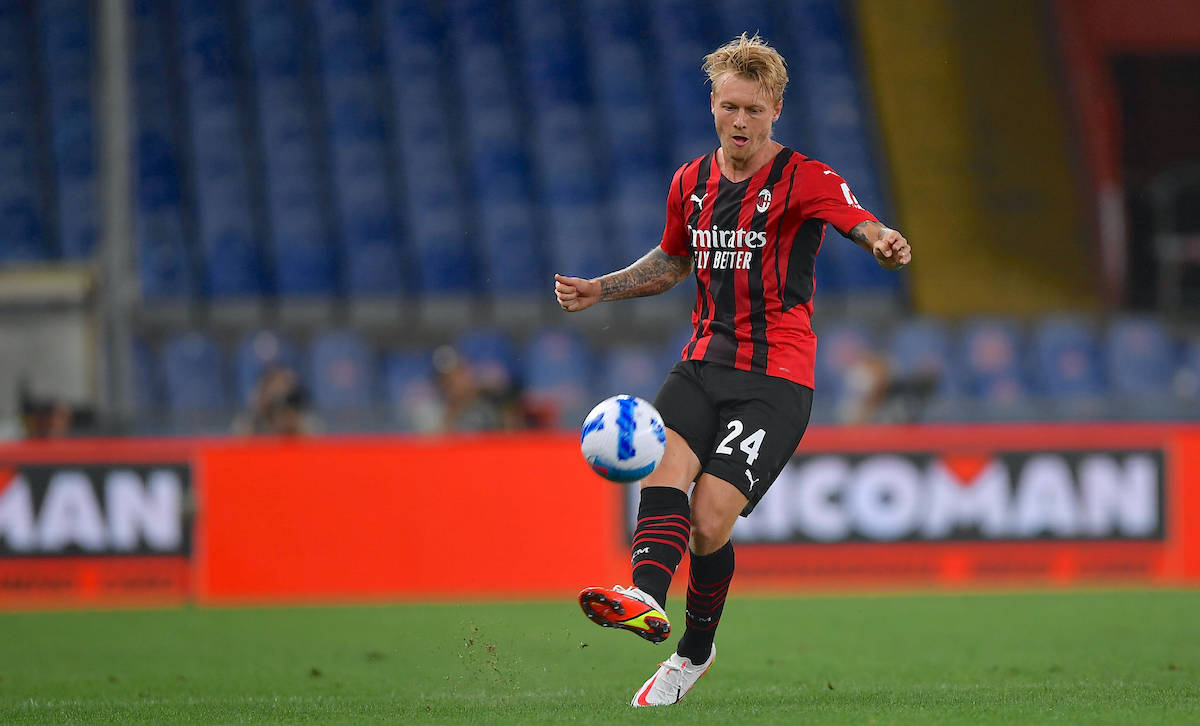 AC Milan will take on Atalanta this Sunday and with Simon Kjaer back in action, the Rossoneri have been handed a nice boost. The Bergamo side, on the other hand, will be without two key players.

Kjaer has struggled with a back injury recently but will partner up with Fikayo Tomori in the heart of the defence tomorrow. Franck Kessie will get another chance (after the red card) as he will start next to Sandro Tonali. It’s understandable, given that Ismael Bennacer is probably exhausted.

Other than that, the Rossoneri XI is exactly what you would expect. Junior Messias will be on the bench for the first time, which is certainly a boost for Stefano Pioli who has been fighting with a tiny squad recently.

Meanwhile, Atalanta will be without their wing-backs Hans Hateboer and Robin Gosens. They are key players for the team and their absence will be felt. It should be a very interesting game between two good sides.