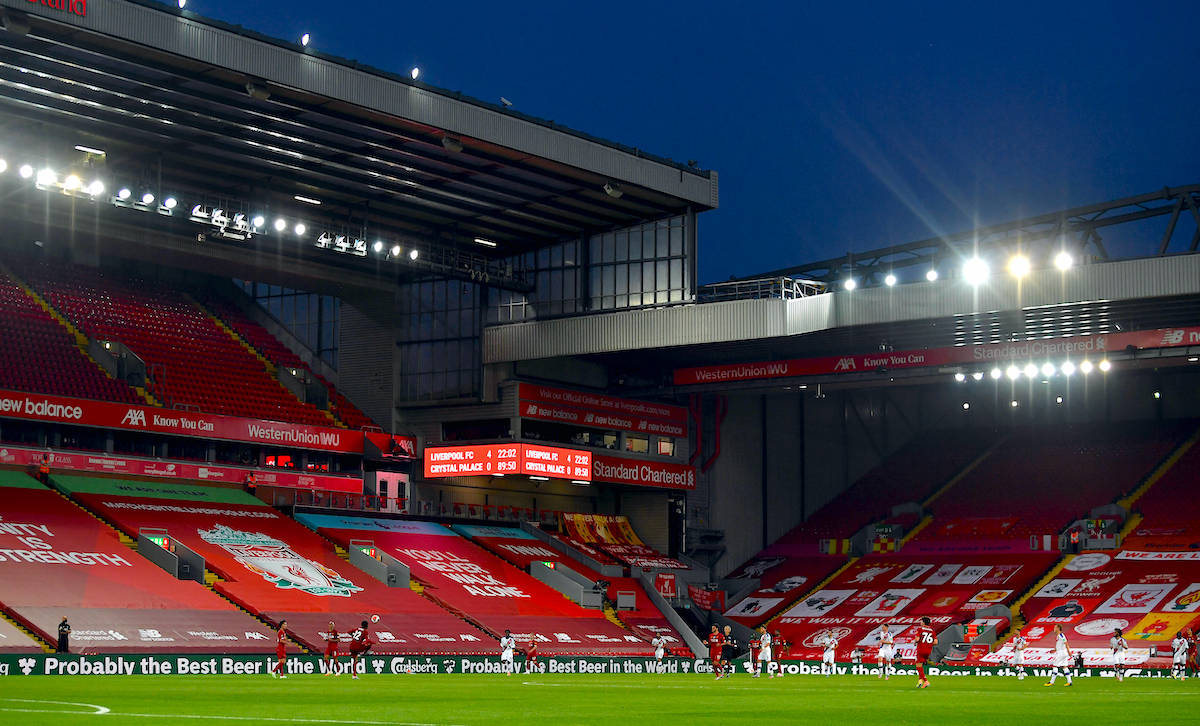 GdS: Probable XIs for Liverpool vs. AC Milan – Ibrahimovic and Kessie to get the nod

Some team news has emerged ahead of tomorrow’s Champions League group stage opener between Liverpool and AC Milan at Anfield.

It is expected that Stefano Pioli will be without midfielders Tiemoue Bakayoko and Rade Krunic for the trip over to England as both picked up problems recently, while Andrea Conti, Samu Castillejo and Pietro Pellegri are all out of the squad.

La Gazzetta dello Sport predicts a 4-2-3-1 with Mike Maignan in goal protected by a back four of Davide Calabria, Simon Kjaer, Fikayo Tomori and Theo Hernandez. Franck Kessie and Sandro Tonali are expected to be the double pivot.

The attack should be comprised of Alexis Saelemaekers on the right wing, Brahim Diaz as the playmaker and Rafael Leao on the left behind centre-forward Zlatan Ibrahimovic.

Liverpool are likely to name what many fans believe to be their strongest possible XI against Milan in the following: Alisson; Alexander-Arnold, Matip, Van Dijk, Robertson; Fabinho, Henderson, Thiago; Salah, Jota, Mane.