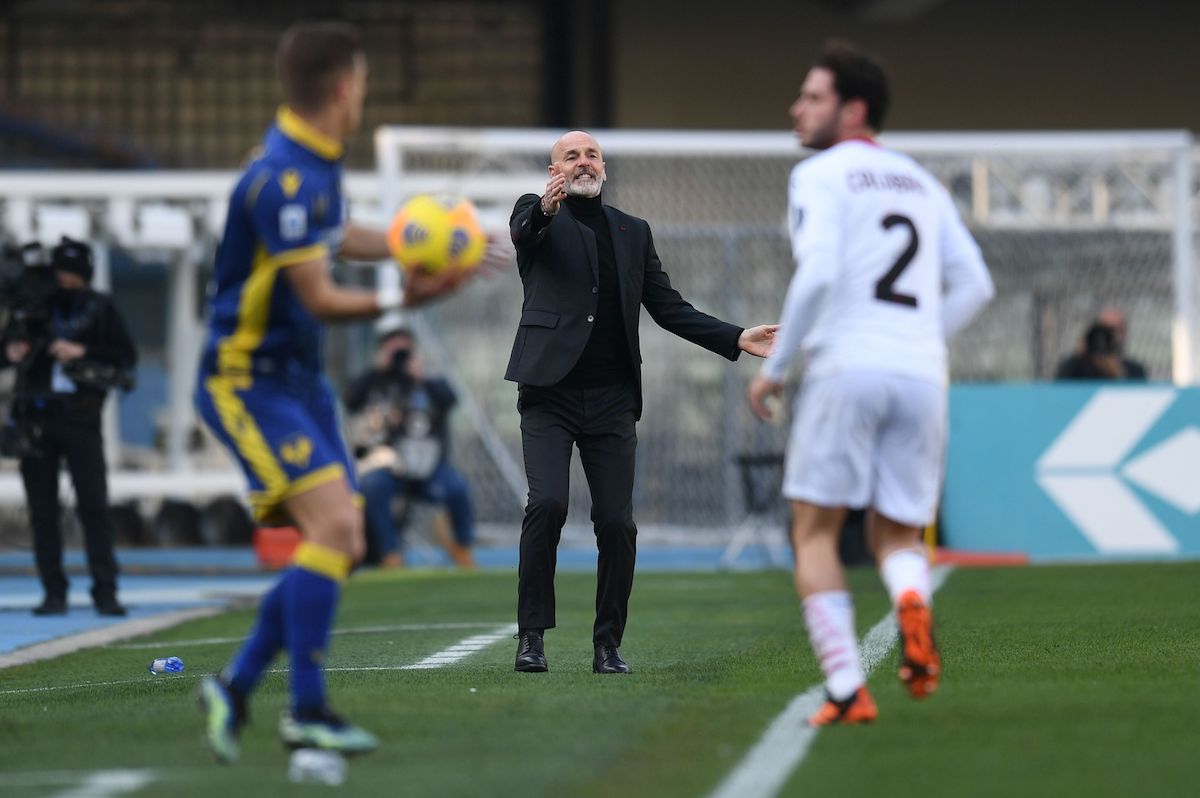 AC Milan are back to having an almost full treatment room which gives Stefano Pioli some dilemmas to continue ahead of Saturday’s game.

La Gazzetta dello Sport (via PianetaMilan) writes how the latest two absences to add to the list are goalkeeper Mike Maignan, who will undergo wrist surgery today, and full-back Theo Hernández who is Covid-positive.

Below are the teams that Stefano Pioli and Igor Tudor are expected to field, as per the paper…