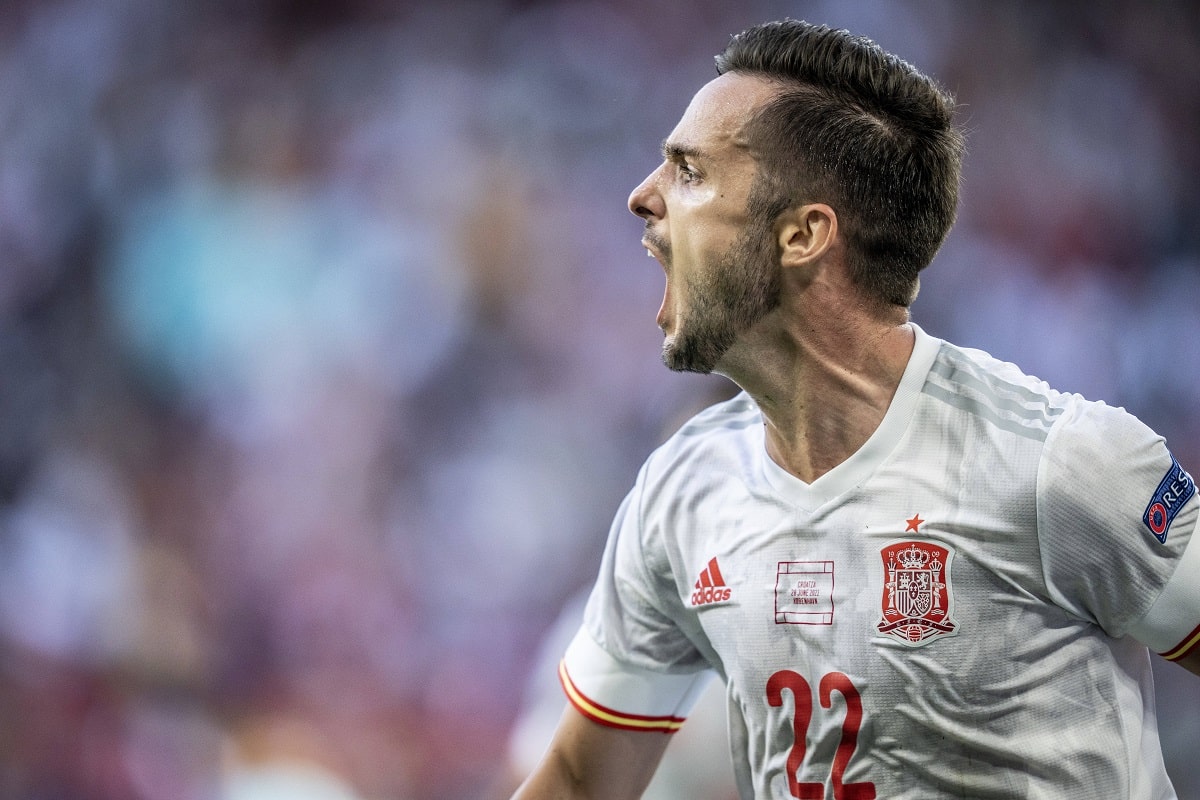 AC Milan want to reinforce their attacking trio with a right-winger/playmaker before the transfer window closes. With time running out, they need to get a move on in order to succeed.

According to Gazzetta Dello Sport (via MilanNews), in addition to Jesus Corona who is a tad too expensive, Milan have set their sights on Pablo Sarabia’s. The Spaniard’s contract with PSG will expire in 2024 but he could leave on loan.

This season, he risks getting very little space given the enormous competition in the team and this the French side could open to a loan. And this is a formula that Milan like, but there is one obstacle left to figure out.

Sarabia has a hefty salary of €4m per season and they could perhaps figure out an arrangement with PSG if a loan is the way forward. The 29-year-old is very versatile and can play anywhere in the attacking trio, which is a plus.