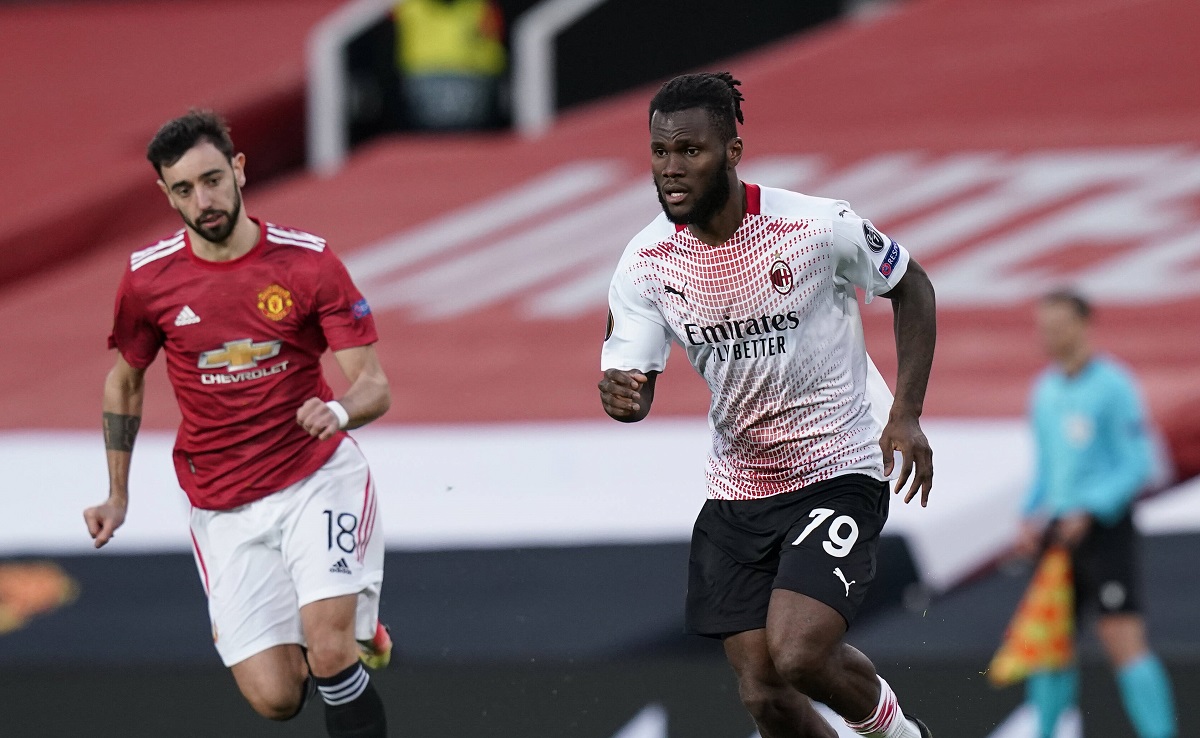 Paris Saint-Germain are interested in signing Franck Kessie from AC Milan but will not negotiate a January deal, according to a report.

This morning’s edition of La Gazzetta dello Sport (via PianetaMilan) takes stock of the latest on the future of Kessié, whose contract with the Rossoneri will expire on on 30 June 2022. Milan have presented him with what they believe to be a very sizeable renewal offer, considered their best given the economic situation after Covid.

Milan offered €6.5m net per season and a five-year extension, but Kessié has not yet said yes and in the meantime PSG have come forward and shown their interest, but they are willing to wait until summer 2022.

There is no confirmation on the reports from France suggesting that there have been talks between Milan and PSG to negotiate the sale of the Ivorian in the winter, as Leonardo and Paolo Maldini never spoke, but there have been no denials that PSG will offer €8m net per season for the next five seasons.

His agent George Atangana could get a hefty commission if his client moved on a free, but Maldini and Frederic Massara could soon take action.

READ MORE: Pioli could give Florenzi a first Milan start against his enemy Lazio