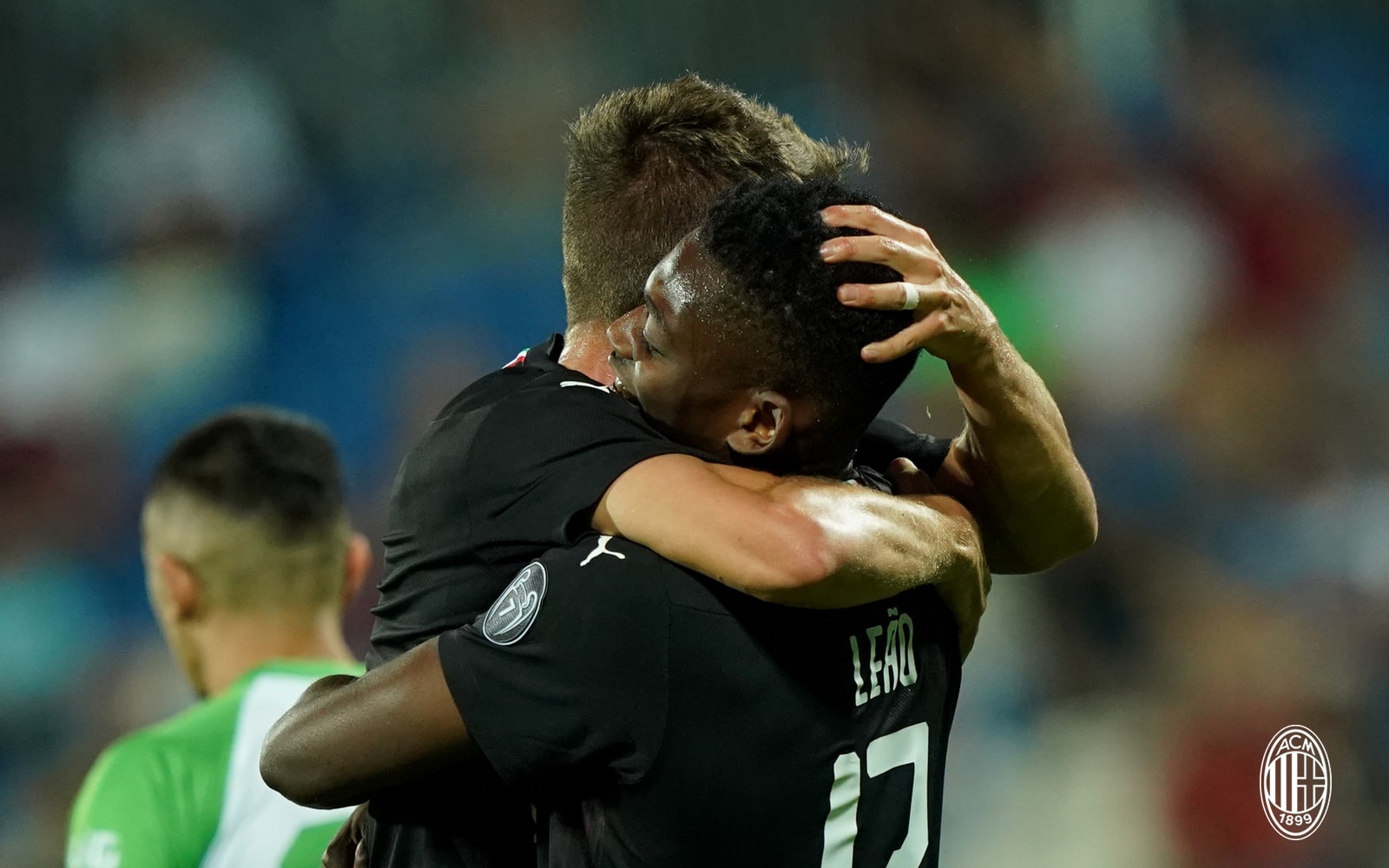 AC Milan are struggling to find the back of the net, and the solution to their problem could be Rafael Leao. The Portuguese striker didn’t play against Cesena but is ready for the Udinese clash.

The Rossoneri have only scored five goals in six games, half of which were played against inferior opponents (Novara, Feronikeli and Cesena). In short, there is difficulty up front for Giampaolo’s men.

As highlighted by Gazzetta Dello Sport this morning, Rafael Leao could be the turning point for Milan. The striker, who arrived from Lille this summer, was rested against Cesena and is now motivated and above all ready to play against Udinese.

However, it remains to be seen if Giampaolo will start the youngster or Castillejo, but the newspaper points out the former option as a concrete alternative. For now, Piatek is the only certainty up front.