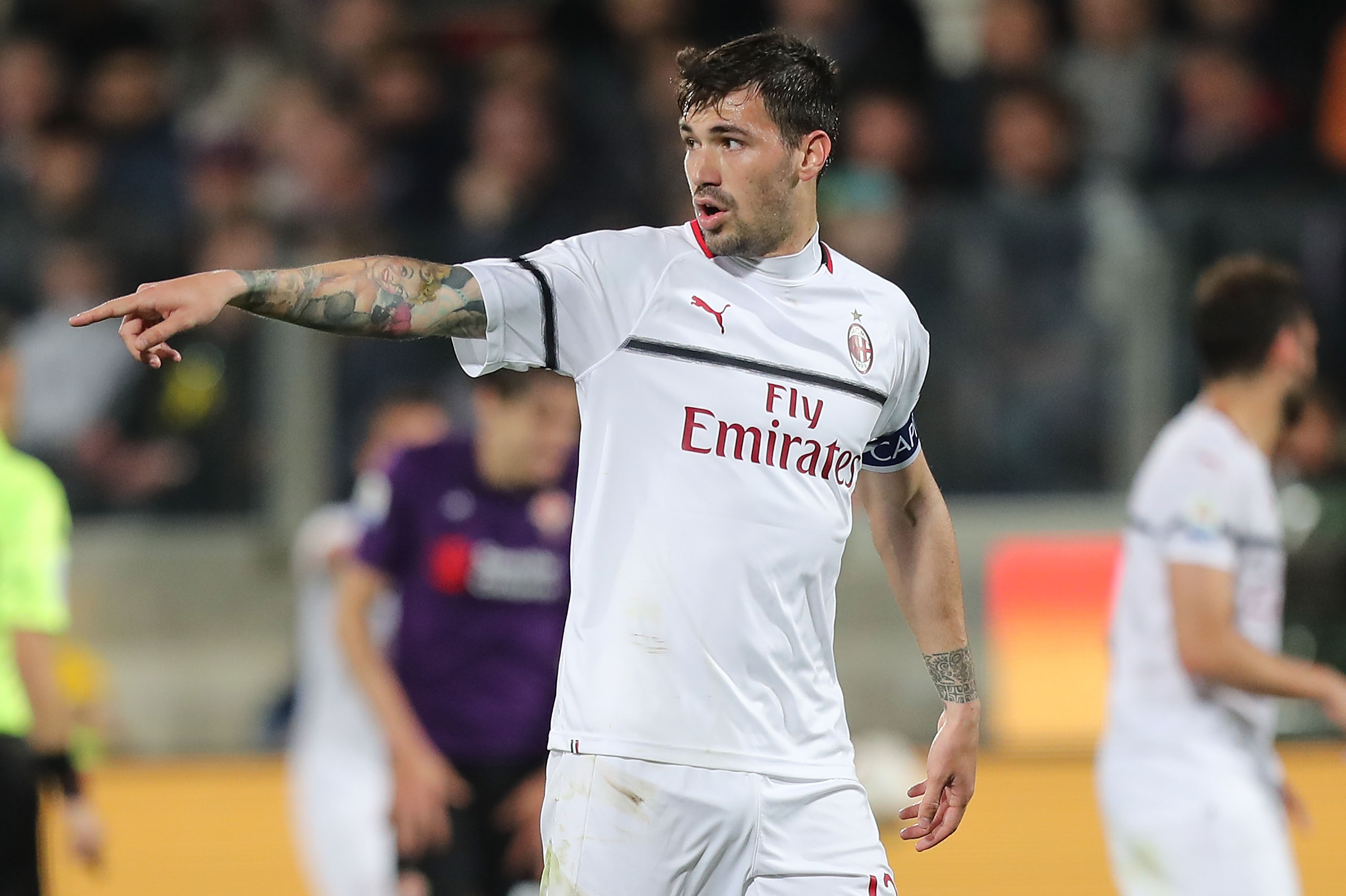 The details of what Mino Raiola is requesting for AC Milan captain Alessio Romagnoli to extend his deal at the club have reportedly been revealed.

SportMediaset (via Calciomercato.com) recently reported that Romagnoli had chosen to make Raiola his new agent after parting with Sergio Berti, which caused alarm amongst some supporters.

It was suggested that his new representative would make it his first act to begin talks over a new contract with a higher wage than what he currently makes (as per Gazzetta dello Sport).

However, there were also suggestions in that report that the 24-year-old could leave if the wage demands are not met, while Calciomercato.com’s Daniele Longo confirmed that talks opened on Wednesday over Romagnoli’s future.

According to an update from La Gazzetta dello Sport reported Nicolo Schira on Twitter, the centre-back is currently on a deal which sees him earn €3.5m net per season until 2022.

Raiola is pushing for an extension until 2024 and a pay rise to €4.5m annually plus bonuses, and that talks will resume in the coming weeks.