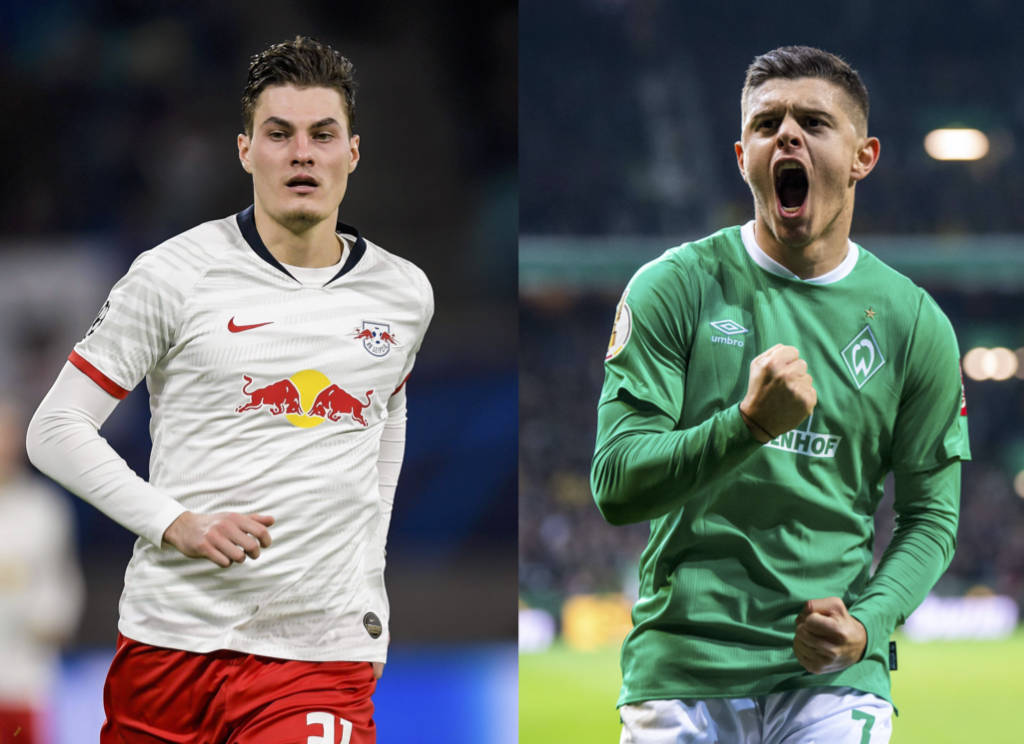 AC Milan boss Ralf Rangnick has two priority targets in mind to reinforce the Rossoneri’s attack ahead of next season, a report claims.

The official announcement is still missing, but now there seems to be no more doubts about the arrival of Ralf Rangnick at Milan, who is already working ahead of next season.

According to La Gazzetta dello Sport (via MilanNews), the first department to be reinforced will be the attack, with Zlatan Ibrahimovic set to leave.

Schick spent last season on loan at RB Leipzig but the German club will not exercise their option to buy which is set at €28million, and therefore the attacker will return to Rome.

Milan are ready to make a €20m offer for the Czech international, who scored 10 goals and added two assists in 22 Bundesliga appearances this season.

Rashica meanwhile is valued at €20million and Rangnick likes the Kosovo international a lot, due to the fact he can play as a winger or an attacking midfielder and can adapt to multiple formations.