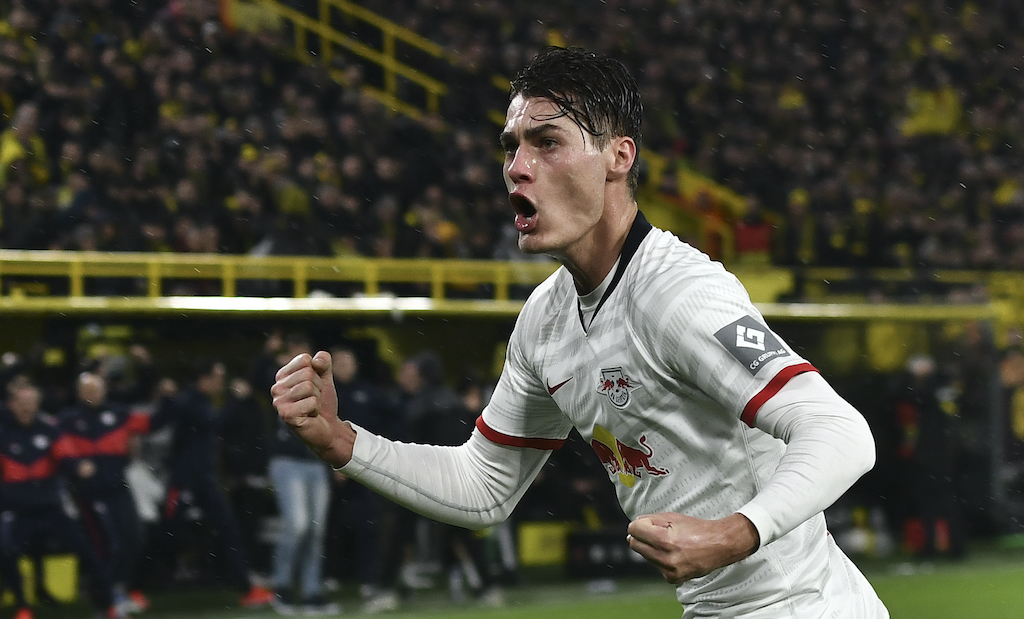 Ralf Rangnick wants to try and convince Patrik Schick to join him for a new adventure at AC Milan this summer, a report claims.

Schick spent the last season on loan at Bundesliga side RB Leipzig, netting 10 league goals, but La Gazzetta dello Sport (via MilanLive) are reporting that he looks set to return to Roma as the option to buy Leipzig have will not be exercised.

However, it will be a fleeting return to the Giallorossi as they are not keen on keeping him around, while Milan continue to remain at the window, waiting to understand when to launch a decisive assault.

Rangnick would like to bring him to Milan at all costs, to enhance him and help him find the same level of form he did when he was at Sampdoria, when he convinced Roma to shell out €40m for his signature and attracted interest from the likes of Juventus.