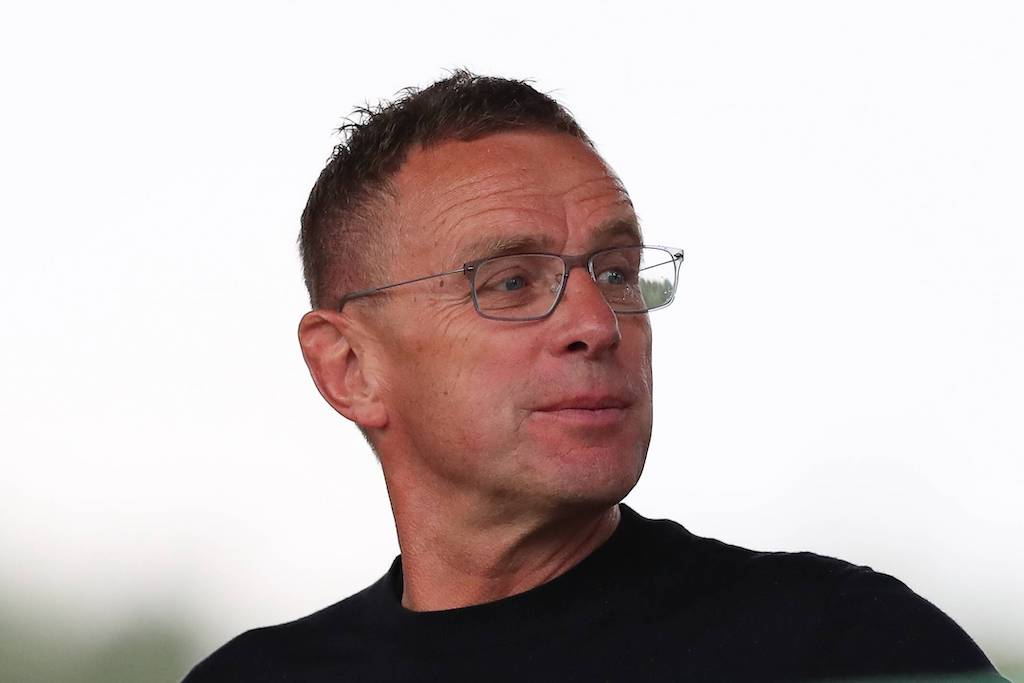 GdS: Rangnick’s transfer budget defined as scouting team get to work – the details

AC Milan have defined the budget that will be available to Ralf Rangnick as he looks to begin his revolution this summer, a report claims.

According to Friday’s edition of La Gazzetta dello Sport (via MilanLive), Rangnick has been told that his budget for the upcoming window will be €75million plus half of the revenue that will come from player sales.

The vast majority of the squad will be young players but there will also be exceptions as the value of experience has been seen since Christmas with the arrivals of Zlatan Ibrahimovic and Simon Kjaer, players over 30 who made a big difference.

The final meeting between the German manager and CEO Ivan Gazidis will be needed to look at the Rossoneri’s targets in detail and definitively. Hendrik Almstadt and Geoffrey Moncada have not remained idle and instead have updated their database with young talents who could be in the sights shortly.