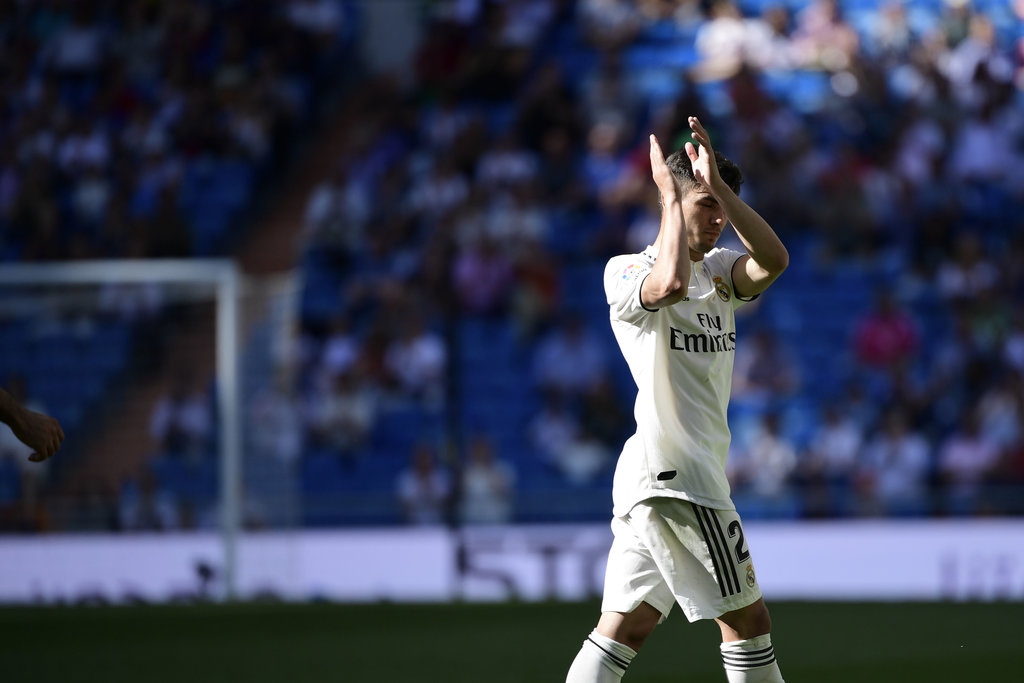 In addition to Sandro Tonali, who seems to be getting closer to Milan every day, the Rossoneri are also negotiating the deal for Brahim Diaz. There is just one thing left to solve with Real Madrid, a report claims.

According to Gazzetta Dello Sport (via Milanlive.it), the player has already given the go-ahead to the move to Italy. Furthermore, the Bernabeu side are willing to let him go, seeing as he hasn’t fully blossomed in the Spanish capital.

Milan would like to include a buy-out option and talks are ongoing to close the deal by the beginning of next week. However, in order to agree to this, Real want to insert a buy-back clause in the deal. This could be the decisive compromise for the operation.

The buy-back clause would obviously be higher than the buy-out, but on the other hand, it means Milan could miss out on yet another ‘Theo Hernandez-esque’ deal in the end. In the coming days, we should know more about the matter.