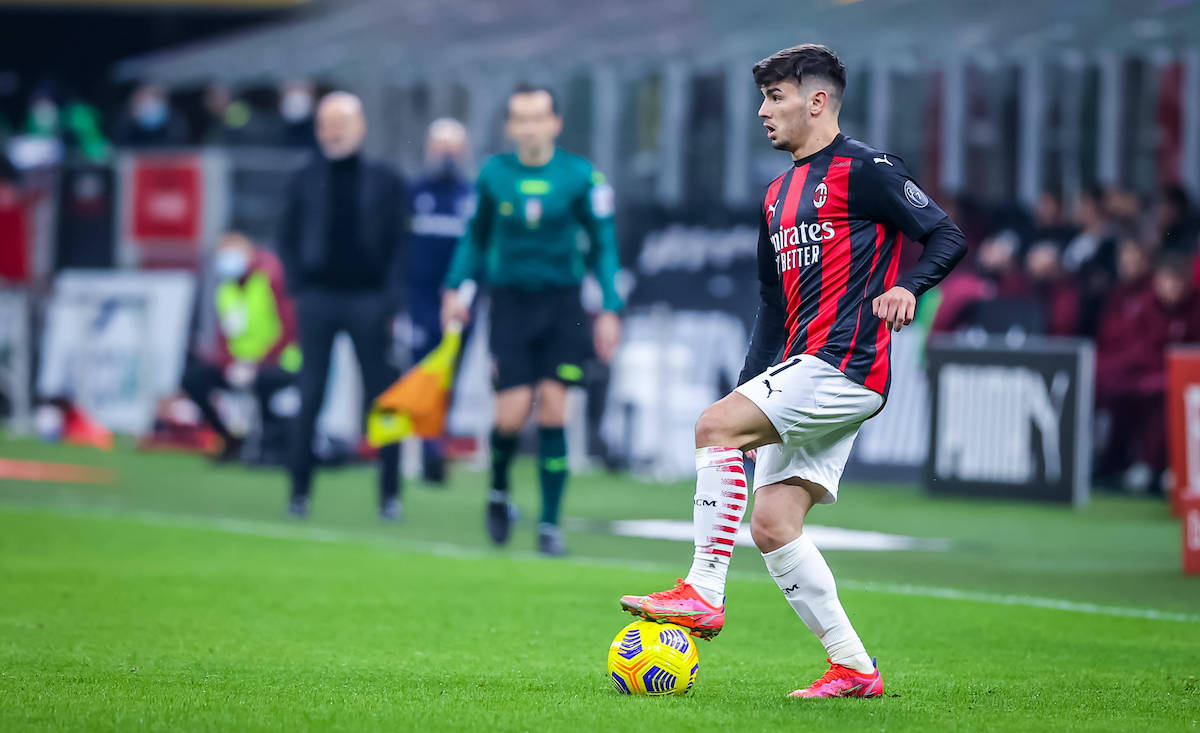 GdS: Real Madrid playmaker to join Milan next week – what was crucial in completing the deal

AC Milan are about to complete yet another market operation as Brahim Diaz’s return to the club will soon be official, a report claims.

As confirmed by La Gazzetta dello Sport (via MilanLive), Brahim Diaz will land again in Milan with a slightly different formula to the one last year, as Paolo Maldini has secured a loan with option to buy deal for a total cost of €22m.

However, the key for getting the operation over the line is that Real Madrid have a buy-back clause in their favour which they can exercise next summer, set at €27m. That means the player could return to Spain, leaving Milan to pocket a small development fee of €5m.

The dialogues are always in progress and very few details are missing for the white smoke to arrive, while the Spaniard could officially return next week as he wants to be with his team-mates at Milanello again as soon as possible.