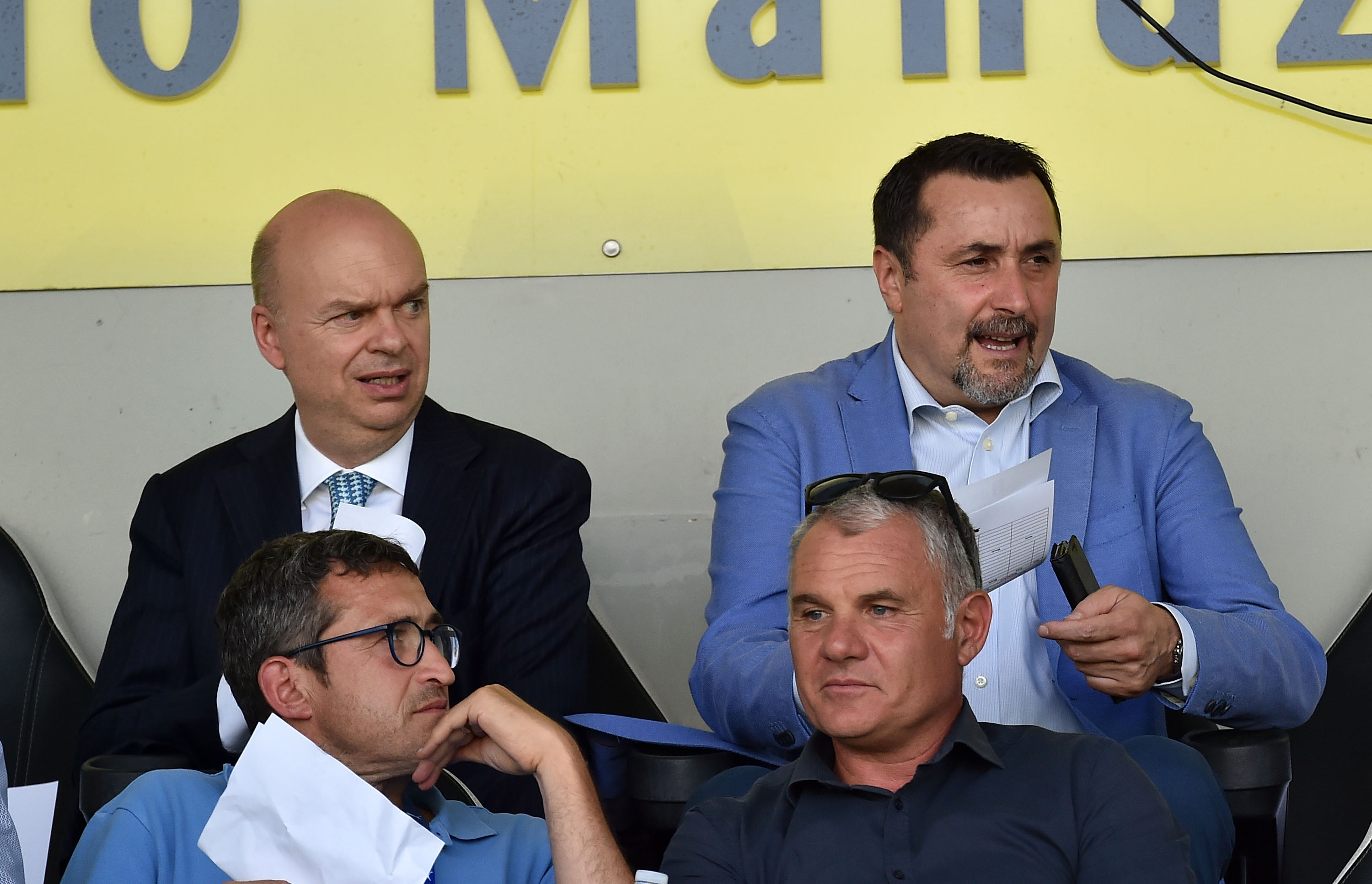 GdS: Reasoning behind Fassone and Mirabelli’s trip to London

CEO Marco Fassone and DS Massimiliano Mirabelli went on a trip to London last night which made a lot of noise, causing a lot of drama.

In fact, Sky journalist Peppe Di Stefano said that: “Fassone and Mirabelli are in London, there could possibly be a corporate earthquake.”

The two left last night for the English capital, where they will not only meet Elliott’s top management, but will also try to keep some market contacts alive. This trip is so decisive for both of them as from Saturday, they might not even be in their positions at Milan any more, with Leonardo favoured for the position in the sporting director role.

On the other topic, it is no secret that Milan are looking for a great striker capable of securing a significant number of goals and one of the first names on the list of the Rossoneri leaders is that of Alvaro Morata.

Gazzetta Dello Sport reported this morning explaining that the Rossoneri had already tried to bring the Spanish striker to Milanello last summer, but in the end, the negotiations did not go well and the player moved from Real Madrid to Chelsea.

After a difficult season, due to which he was not even called up for the World Cup, Morata would gladly come back to Italy, where he has already dressed the Juventus shirt, to relaunch his career.

However, before going on the assault for the Spanish striker, Milan will have to make cash with the sale of one of the big names in the Milanese club, names mentioned have been Donnarumma, Bonucci and Suso who all have interest from Premier League teams.

Anyway, until Saturday, the day when the shareholders’ meeting is scheduled, the Rossoneri’s market is completely blocked.