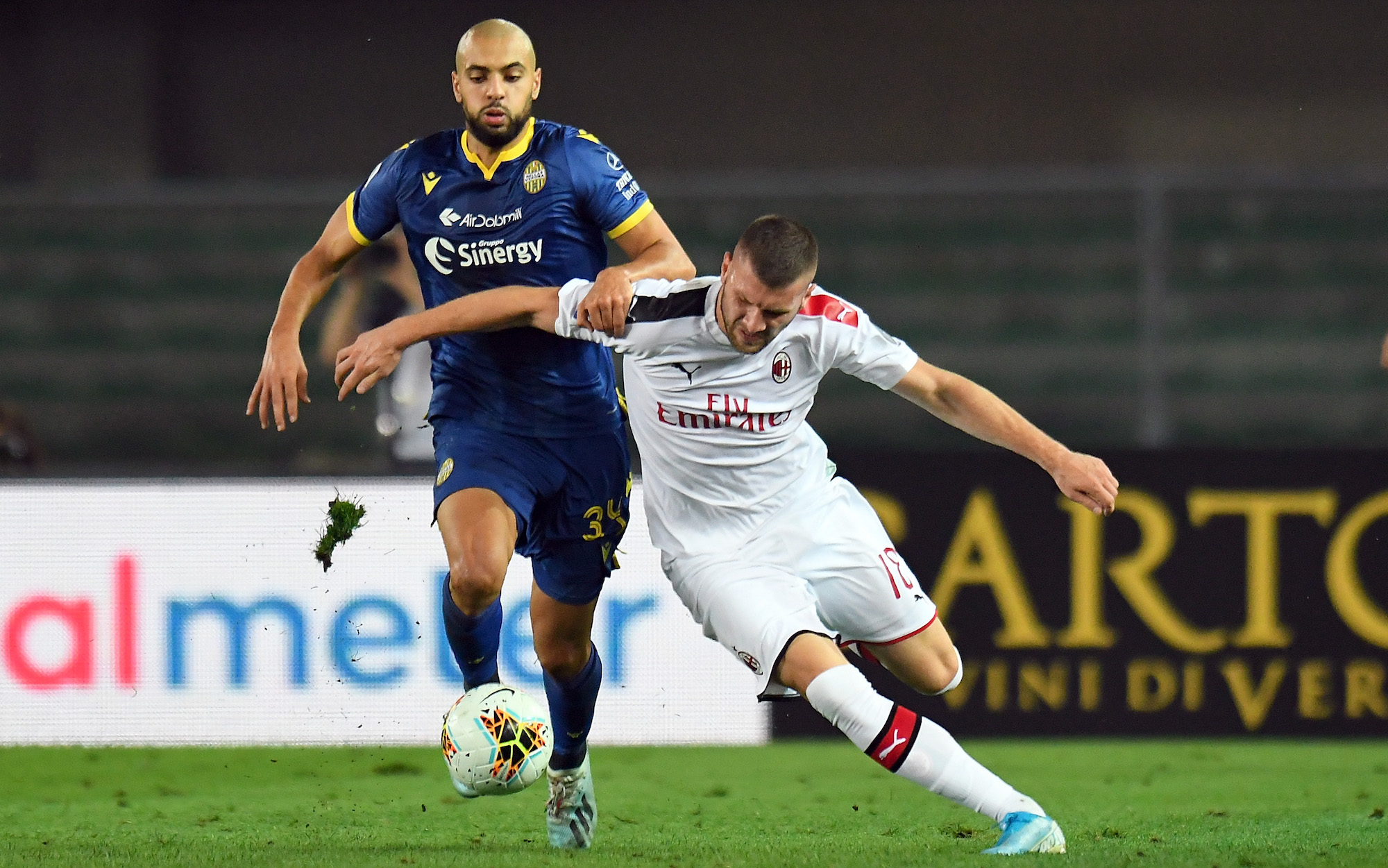 GdS: Rebic could start derby against Inter – the possible formations…

The Rossoneri acquired the Croatia international on deadline day during the recent transfer window as he arrived on a two-year loan deal from Bundesliga side Eintracht Frankfurt, with Andre Silva going the other way.

Rebic made his debut for Milan in Sunday’s win against Hellas Verona, coming off the bench at half time in place of Lucas Paqueta and almost opening his account for the club.

Marco Giampaolo’s side certainly looked more dynamic after the 25-year-old was introduced, and La Gazzetta dello Sport (via MilanNews) suggest that this may have left an impression on the head coach.

The formation switched from 4-3-1-2 to 4-3-3 when Rebic came on, the paper notes, while his ‘combativeness’ was key in breaking down an opponent which was intent on sitting deep with 10 men.

As a result, the report adds that Giampaolo will decide over the next few training sessions whether there is a scope for Rebic to start during the derby.

He could even apparently play as a second striker if the 4-3-1-2 remains, or play in his more natural position as a winger.