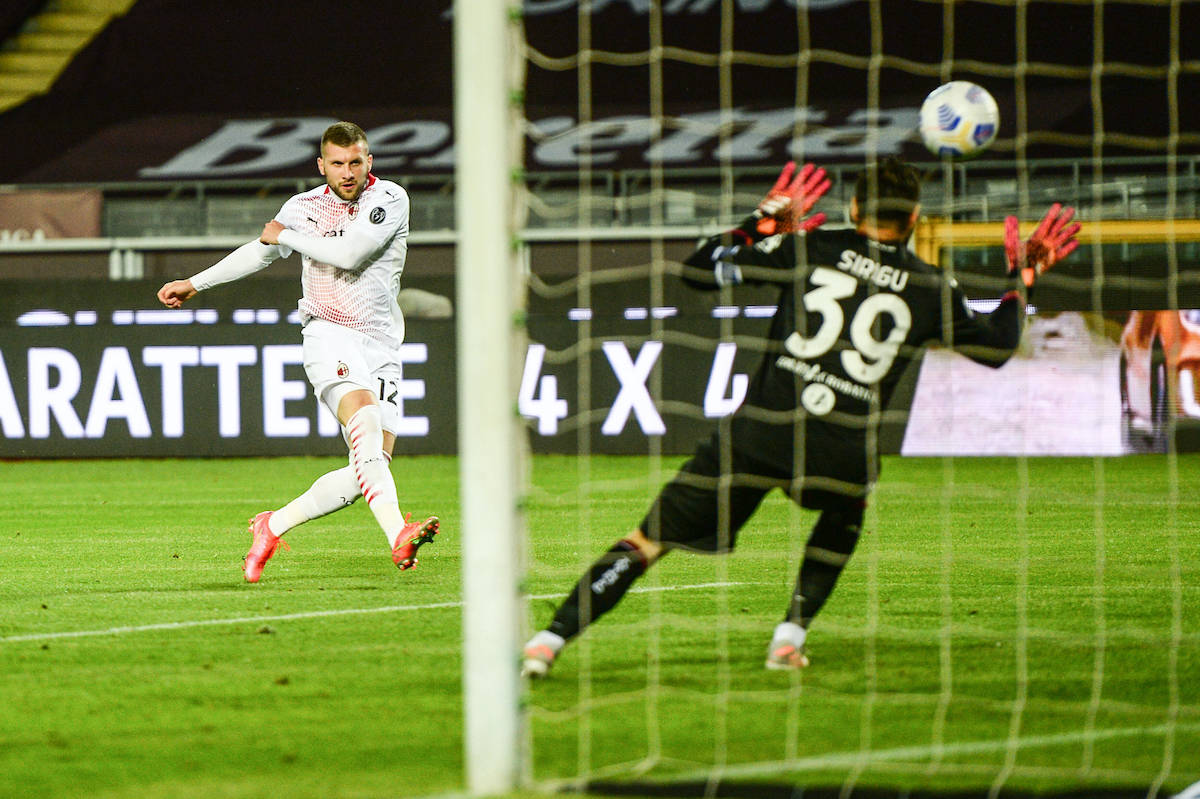 GdS: Rebic increasingly mature and decisive for Milan – he plays the striker role in his own way

AC Milan once again found the most lethal version of Ante Rebic as he netted three times in the 7-0 win over Torino last night.

As La Gazzetta dello Sport writes (via MilanNews), a deputy to Zlatan Ibrahimovic is certainly needed, and Maldini and Massara are already working on it, but for the moment Pioli and Milan can enjoy a fired-up Rebic. Rebic has the same numbers as last year in terms of goals scored with 11 in 26 Serie A matches, but with two games still to play he can certainly better his tally.

Rebic plays the centre-forward role in his own way, and against Torino he played freely, moving, creating space and preferring to assist his team-mates rather than shoot. After the game was over he set about showing exactly why he is considered a marksman, scoring three times in 12 minutes.

The bottom line is though that before looking for goals, Rebic looked for his team-mates, without feeling the responsibility of having to replace the irreplaceable Zlatan. In short, he is an increasingly mature and decisive player.