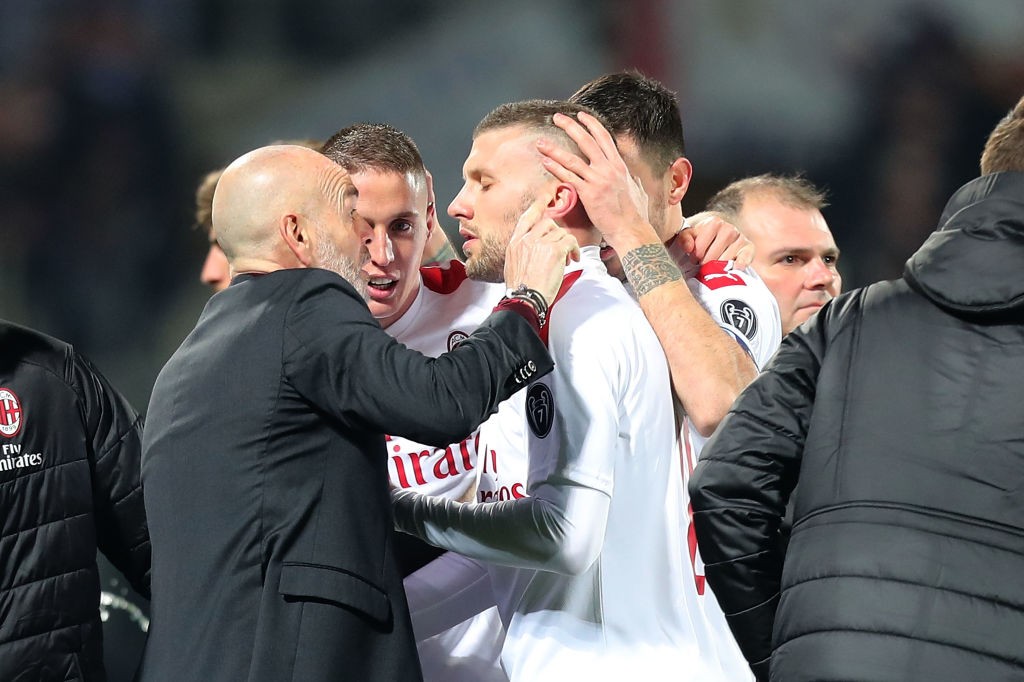 GdS: Rebic on target again – his price continues to rise as Milan think about permanent deal

Ante Rebic’s valuation is increasing week by week as AC Milan continue to think about the possibility of signing him permanently, a report claims.

Despite struggling for playing time up until Christmas, the Croatia international has completely turned his fortunes around having scored seven times in all competitions since the turn of the year.

As Sunday’s edition of La Gazzetta dello Sport notes – as cited by MilanNews – Rebic has contributed to eight of Milan’s last 14 goals in all competitions when factoring in his assist against Torino in the Coppa Italia.

In 2020 his performance is in line with that of the various Cristiano Ronaldo, Immobile and Ilicic. Milan are thinking about the idea of signing the 26-year-old on a permanent basis once his two-year loan expires in 2021, but in the mean time his price continues to rise.

The league victories against Udinese, Brescia and Torino all came thanks to Rebic’s winning goals, as did the point in yesterday’s draw with Fiorentina. Rebic has never been more important to Milan, which suggests now may actually be a bad time to discuss a price tag for the former Leipzig man.