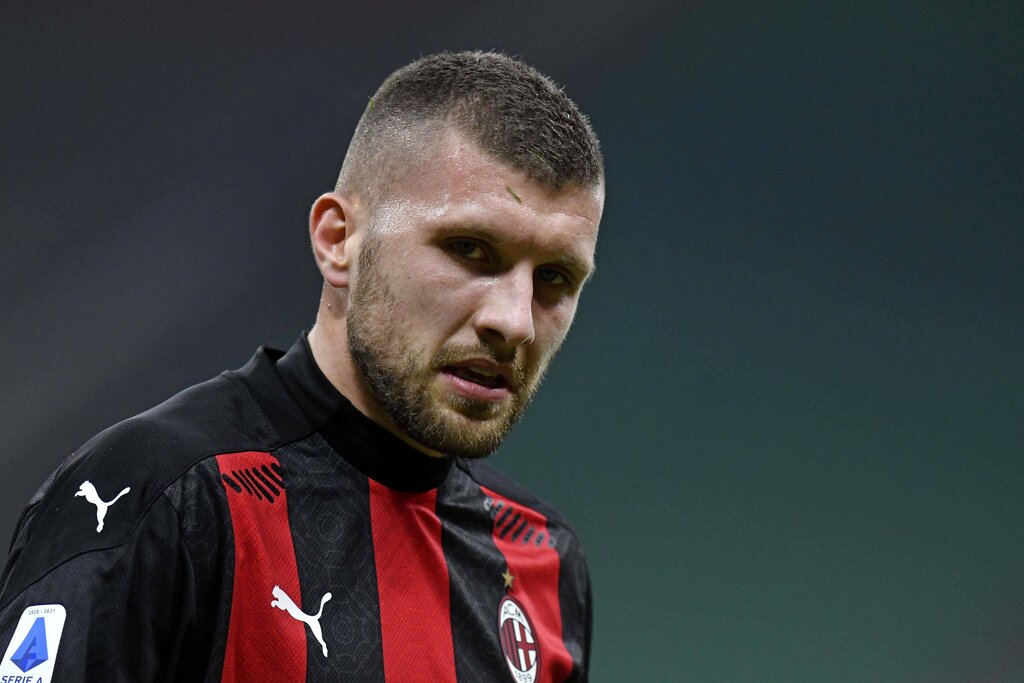 There are growing calls for the AC Milan management to go out and sign a centre-forward in the January window given the current situation.

Zlatan Ibrahimovic has missed the last five games due to a thigh problem and could also miss the weekend’s trip to Sassuolo, and while Ante Rebic has worked hard as a stand-in centre-forward he still hasn’t scored a goal this season. Rafael Leao has just returned to full fitness but is also a natural left winger, while Lorenzo Colombo is just 18 years old and seems raw.

According to what is being reported by La Gazzetta dello Sport (via MilanNews), the most recent matches have shown that the Rossoneri squad is missing a real deputy to Ibrahimovic as both Rebic and Leao cannot play that role.

Despite this, Paolo Maldini and co. seem to think differently. They are happy with the current attacking options, and therefore in January it is unlikely that Milan will try to sign a new centre-forward.