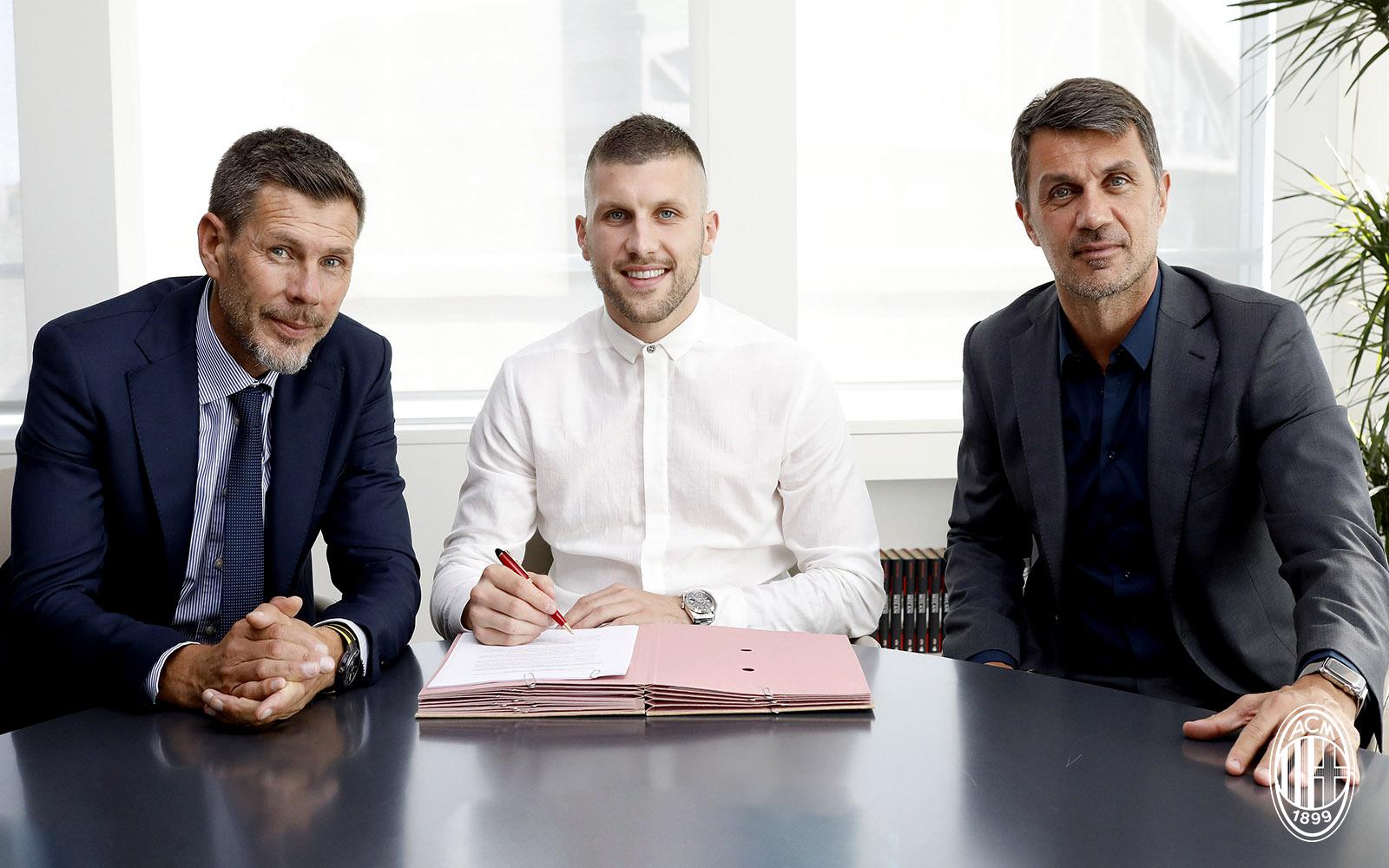 GdS: Return to 4-3-3 on the cards after swoop for Rebic

The signing of Ante Rebic from Eintracht Frankfurt seems to suggest that Milan will revert to a 4-3-3 formation, according to a report.

The Rossoneri officially confirmed the signing of Rebic on transfer deadline day, as the Croatia international arrives on a two-year loan.

Andre Silva has gone the other way as part of the deal, moving to the Bundesliga deal on a two-year loan spell, though an option to buy was not mentioned on either deal in the official announcements from both clubs.

As reported by La Gazzetta dello Sport on Tuesday (via MilanNews.it), the pieces of the puzzle that Milan’s leadership have assembled seem to be a perfect fit for the 4-3-3.

Marco Giampaolo did drop a strong hint to Sky Italia after the game against Udinese (via Football Italia) that he is considering scrapping the 4-3-1-2 in favour of a 4-3-3.

La Gazzetta suggests that the signing of Rebic is an indication that he will revert to playing with wingers, as he is a player who is perfect for the left wing position, with Suso obviously a more natural right winger.