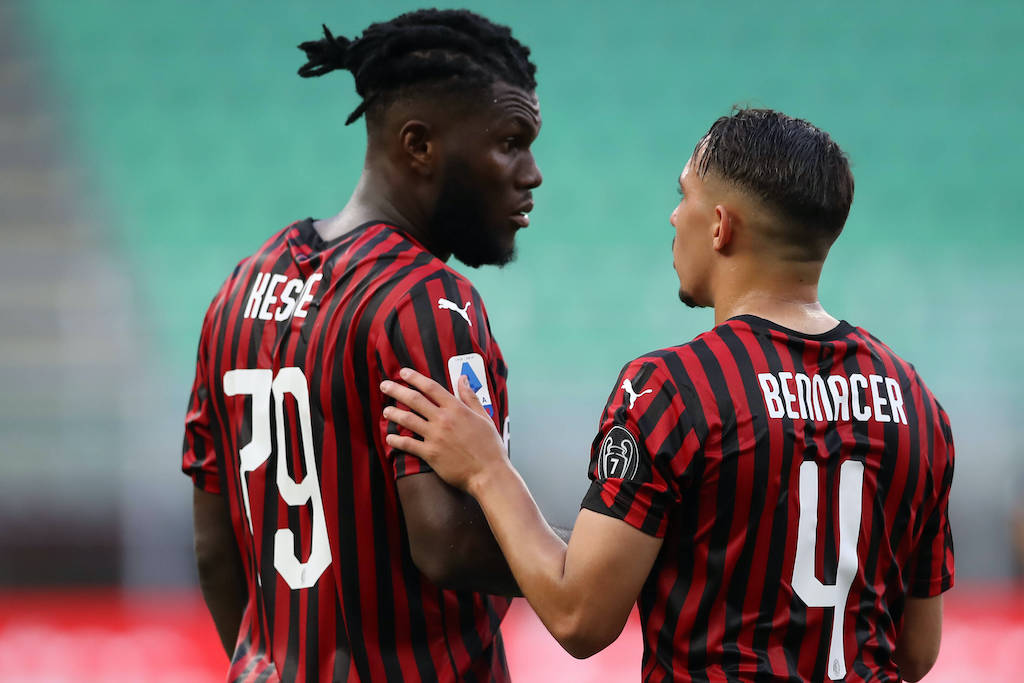 GdS: Revival of four players has been crucial to Milan’s success under Pioli

AC Milan are moving through the gears quickly in their search to secure direct qualification for next year’s Europa League.

The Rossoneri have won five of their seven league games since the resumption of Serie A including big victories over Roma, Lazio, Juventus and most recently Parma.

As La Gazzetta dello Sport highlights on Friday (via MilanNews), Stefano Pioli deserves credit for the way he has turned the ship around, with four players in particular highlighted as having made big improvements.

The man of the moment is Franck Kessie who has netted three consecutive goals. His growth has been exponential and his future will be at Milan into next season. Beside him, Ismael Bennacer is also doing excellent things: with him the Rossoneri have finally found a midfield general of the present and above all of the future.

Moving towards the attack, the explosion of Ante Rebic was as impressive as it was unexpected. After a first half of the campaign in which he struggled to even get on the pitch, the Croatian has changed gear after Christmas and became the top scorer.

Finally, it is also down to Rafael Leao to continue the positive impressions we have seen recently. The Portuguese starlet must understand that to play continuously his technical qualities are not enough, but also the right attitude is needed.