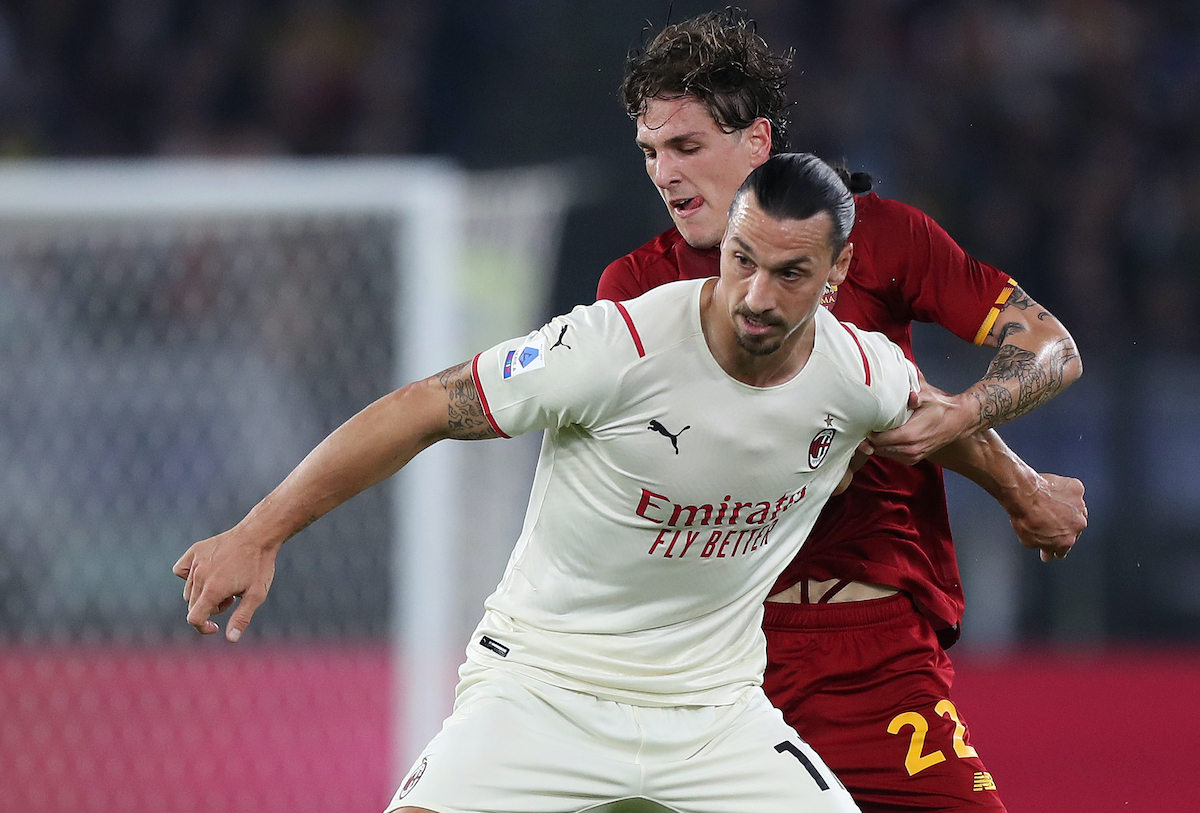 GdS: Roma fans made a big mistake by winding Ibrahimovic up – the Swede decisive again

Roma fans made the mistake of targeting Zlatan Ibrahimovic with jeers and abuse, with the 40-year-old responding the only way he knows how: by being decisive.

This morning’s edition of La Gazzetta dello Sport (via MilanNews) writes that Ibrahimovic has responded to criticism not just from a hostile home crowd at the Stadio Olimpico but also from fans and the media regarding whether he should have continued playing and if he is earning his salary.

He was the target of insults and a few whistles during last night’s win, and the Roma fans knew after the game that they made a serious mistake. Winding the Swede up against his favourite opponents in Serie A is simply not wise, and he scored a goal from a free-kick before winning a penalty for the second.

The 40-year-old is slowly finding his best form, all while his attitude and his efforts to stay in shape off the field continue to be exemplary.