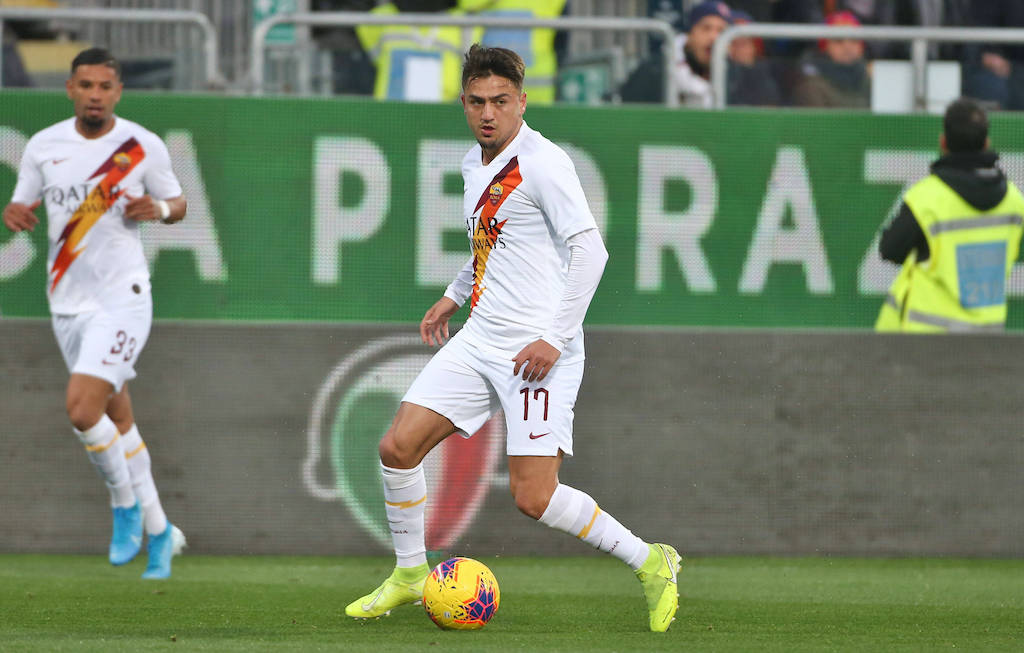 AC Milan could launch a summer bid for Roma’s Cengiz under after heavy links with the winger in January, a report claims.

Milan were linked with Under extensively throughout the winter transfer window as it became apparent they may have to find a replacement for Suso, who ended up joining Sevilla on the penultimate day of the window.

Caciomercato.com even reported at one point that Zvonomir Boban held talks with his entourage and that the player was pushing for a to move to the Rossoneri.

According to the latest from Gazzetta dello Sport (as cited by MilanNews), Roma are willing to part with Under during the summer transfer window.

The Turkey international is followed with interest by Atalanta, Everton and Milan. The Rossoneri, in particular, had already made contact with the Giallorossi and the player’s entourage in the last window, the paper confirms.

Of course, any move would depend on who will be the next head coach, with reports suggesting Ralf Rangnick is the current favourite.