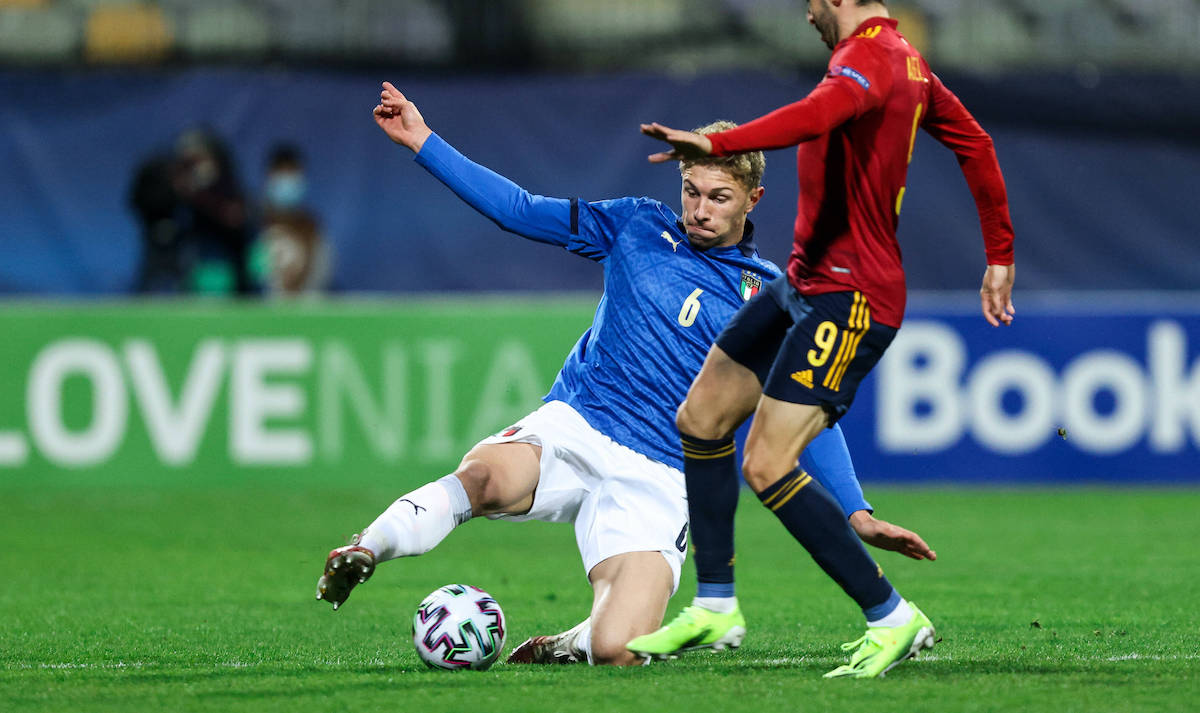 Roma have had an offer rejected for Milan target Matteo Lovato as they search for a potential replacement for Alessio Romagnoli.

A number of sources recently reported that the Rossoneri management have Lovato in mind as a potential defensive reinforcement for the upcoming summer transfer window.

The Italy U21 international is a player Paolo Maldini thinks highly of, and a concrete attempt could be made to buy him in the next summer transfer market, with Verona boss Ivan Juric even acknowledging the Milan links earlier this week.

The young centre-back has experienced a season of ups and downs, having made 22 appearances. According to La Gazzetta dello Sport (via MilanLive), in addition to the Rossoneri, Lovato is also interesting Juventus and Roma.

The paper claims that the Gialloblu have even turned down an offer of €13m from the Giallorossi. If Milan were to sell captain Alessio Romagnoli this summer they would no doubt be looking for a defender, regardless of Tomori’s fate.

READ MORE: Ibrahimovic’s Sweden return divides opinion – a look at both sides of the coin