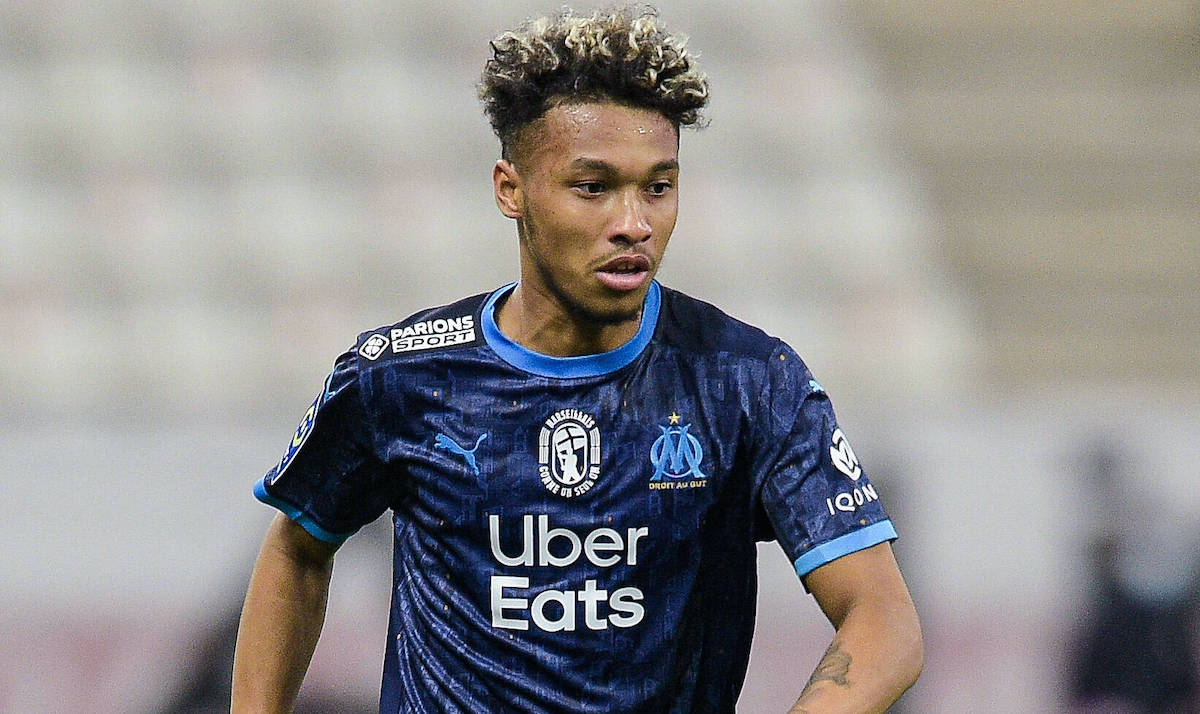 GdS: Roma could snatch Milan target early with a January offer – the situation

Boubacar Kamara’s contract with Marseille will expire at the end of the season and AC Milan are one of the clubs that have expressed their interest. However, they aren’t the only ones keeping tabs.

The midfielder has been mentioned as a potential replacement for Franck Kessie, should the latter decide to leave for free in the summer. It would soften the blow for Milan to get another promising player as the replacement for free, that’s for sure.

According to Gazzetta Dello Sport (via MilanNews), the competition for Kamara is indeed fierce and Roma have recently joined the race. In need of a midfielder, they could even make an offer to Marseille this month.

Milan are unlikely to make an offer for the French side as their interest appears to be limited to a free transfer. Therefore, the Rossoneri’s upcoming opponent in the league could snatch the 22-year-old early.