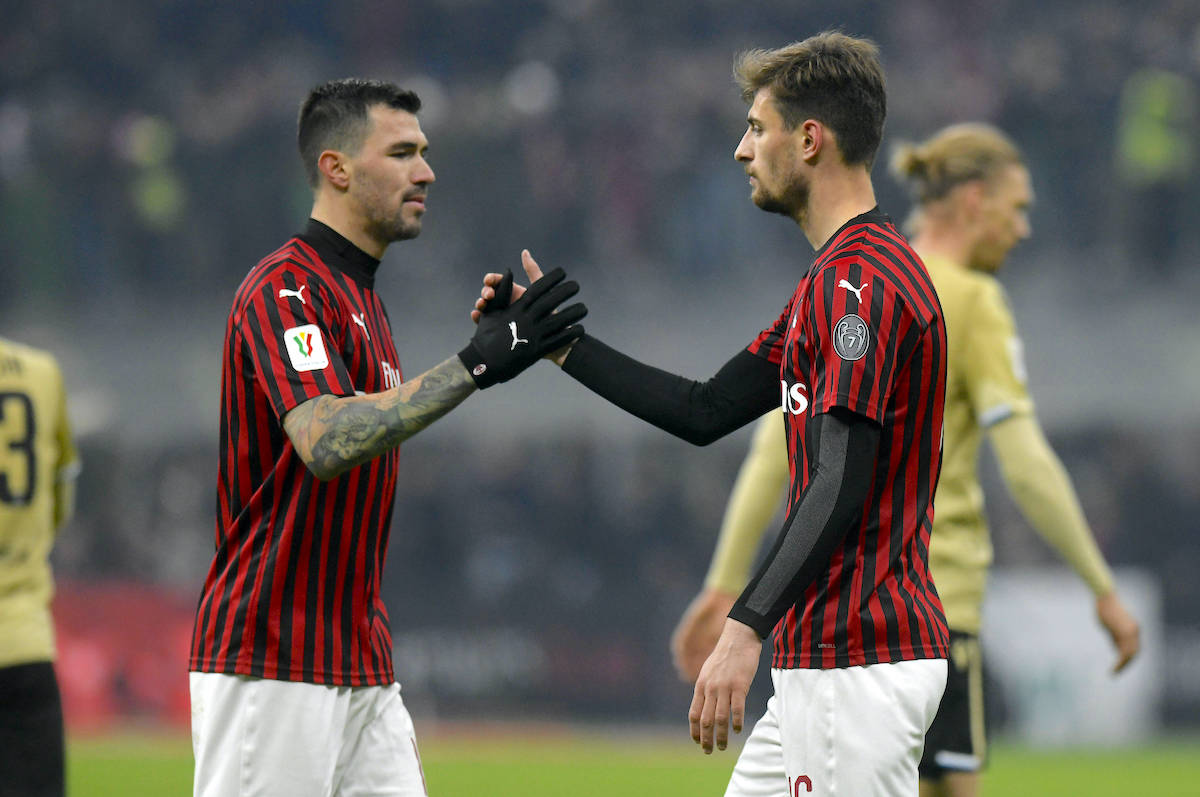 The future of AC Milan captain Alessio Romagnoli is far from certain as we approach the summer transfer window, a report claims.

This morning’s edition of La Gazzetta dello Sport (via PianetaMilan) takes a look at the Rossoneri’s defensive department and confirms that the club fully intend to buy Fikayo Tomori for €28million.

Simon Kjær and Matteo Gabbia will remain in the team for next season too, which means there is uncertainty about Alessio Romagnoli’s future as he would no longer necessarily be one of the first names on the team sheet despite having the armband.

The expiry of his contract is in June 2022 and the request for a salary increase for any new agreement compared to the current €3.5m net per year raises questions. A possible negotiation for the extension of the contract will not be simple, given Mino Raiola is once again involved, so Milan could evaluate all offers they receive.