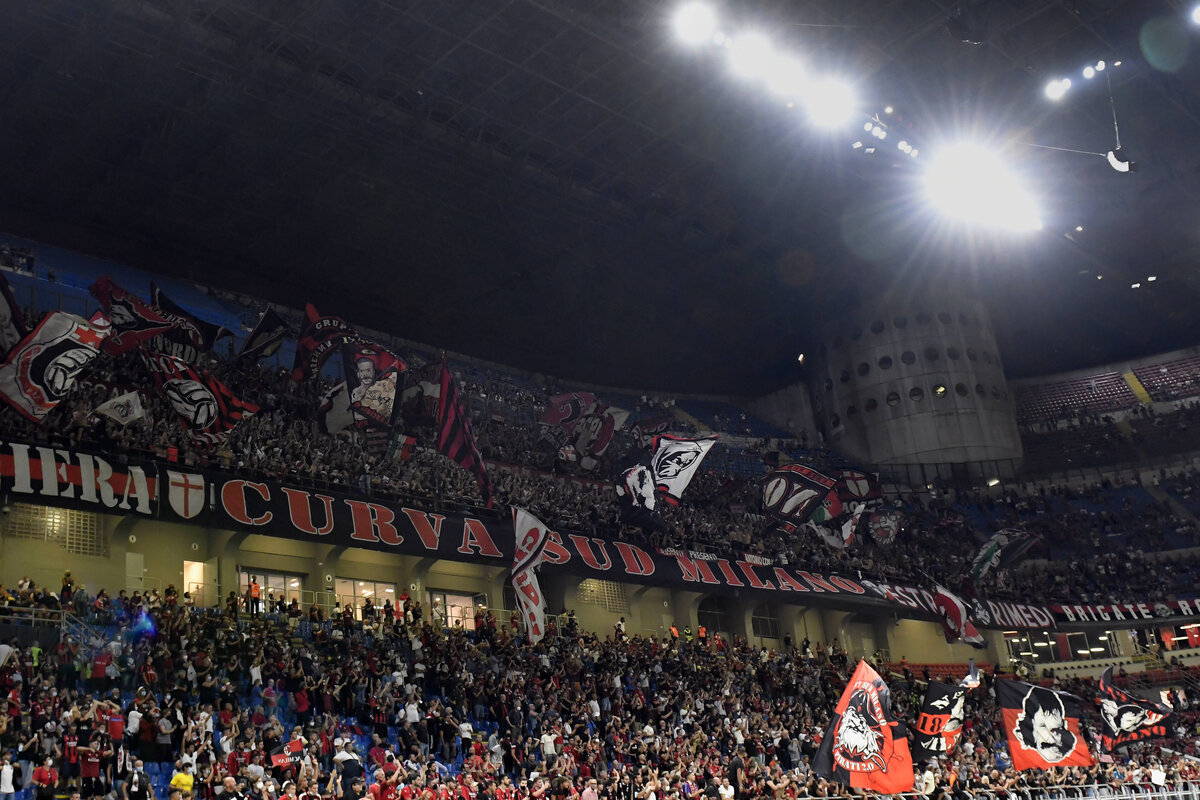 GdS: Serie A could get green light for increased stadium capacity – the new percentage

AC Milan will face Lazio tomorrow evening and the atmosphere should be very good, as San Siro is sold out. Of course, with only 50% capacity, you would expect the stadium to sell out for such a game.

According to Gazzetta Dello Sport (via MilanLive), Serie A could be allowed to host more fans at the stadiums soon. In fact, several politicians have proposed to CONI and the government to increase the percentage to 75.

This would bring Milan’s capacity from a mere 38K to 57K, which would certainly do the club well financially. The interest for the Champions League tickets is very high and even more so now that the Rossoneri have decreased the prices.

Hopefully, this change could be implemented soon but as we all know, we shouldn’t get our hopes of too early. The use of the green pass will be pivotal for the increase and it seems to have worked well thus far.

READ MORE: Giroud unlikely to be called up for Milan-Lazio despite negative test