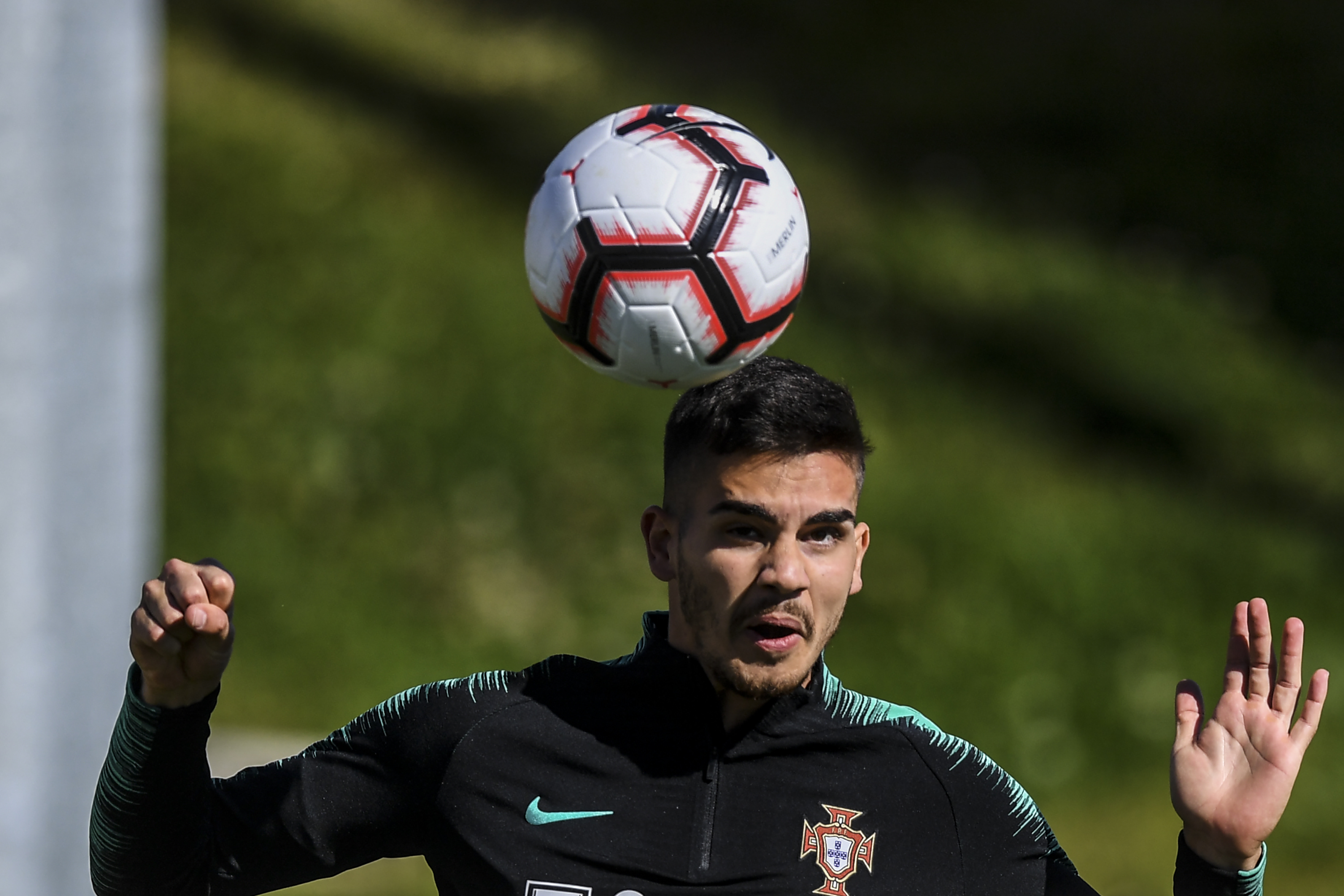 The future of AC Milan owned striker Andre Silva remains up in the air as Sevilla have decided to to redeem their option to buy, a report claims.

The Portuguese striker moved to Seville last summer on a loan with the right of redemption set at €38million, but things have turned sour after a good start to life in Andalusia.

Silva has recently been complaining of a problem with the patellar tendon of his left knee, but has given his availability to the Portuguese national side ahead of their Nations League semi-final in June.

In fact, Sevilla coach Caparros recently lashed out at the former Porto man, stating: “In the last few months he disappeared, I ask Portugal not to call him, it would be an insult to football. I believe that Uefa should investigate its medical reports.”

Perhaps as expected, La Gazzetta dello Sport claim that Sevilla are now dead set against signing Silva permanently, meaning he will return to Milanello once the season is finished.

Milan will now have to find new clubs that are interested and are willing to pay the €38m they asked last summer, which at this stage seems a difficult operation.