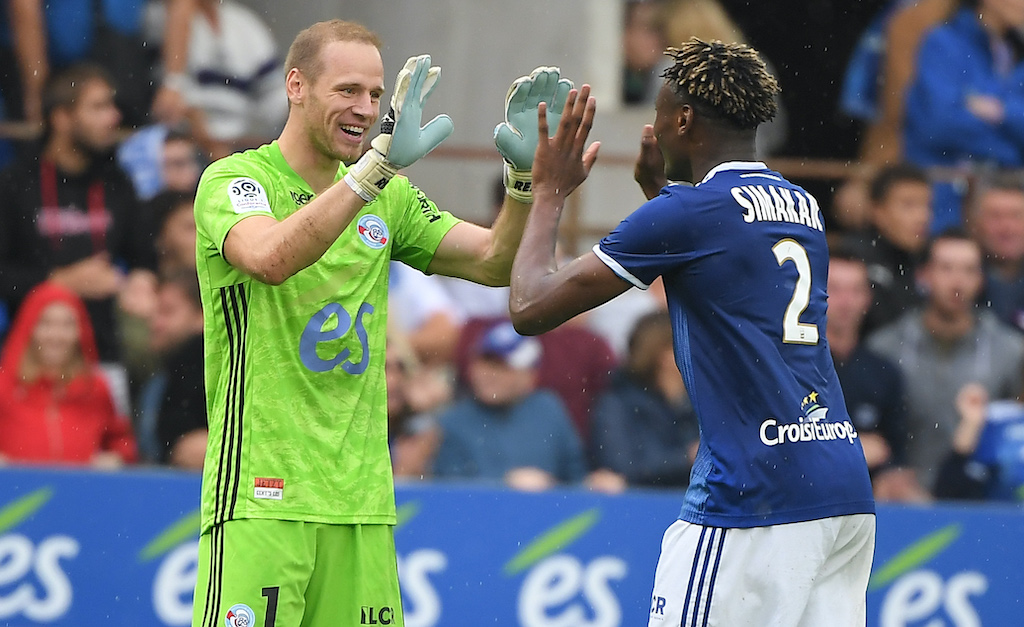 GdS: Simakan saga not over – contacts between doctors of Milan and Strasbourg expected

It appears AC Milan have not yet given up on the signing of Mohamed Simakan from Strasbourg, at least according to La Gazzetta dello Sport.

A statement on Strasbourg’s official website yesterday claimed that Simakan carried out tests on Monday which determined he must undergo an arthroscopy which will keep him away from the field for a period of about two months.

However, we have since spoken to his agent who confirmed that while the decision has been made to do the small procedure in the best interests of the player, it is nothing serious and a winter move cannot be ruled out.

The paper (via MilanNews) claims that the situation has complicated the plans of Milan who now have to decide whether to continue the negotiations or to change targets.

A final decision will probably be taken after the talks scheduled for today between the doctors of the two clubs to take stock of the situation. It is not excluded that the price of the 20-year-old could drop.