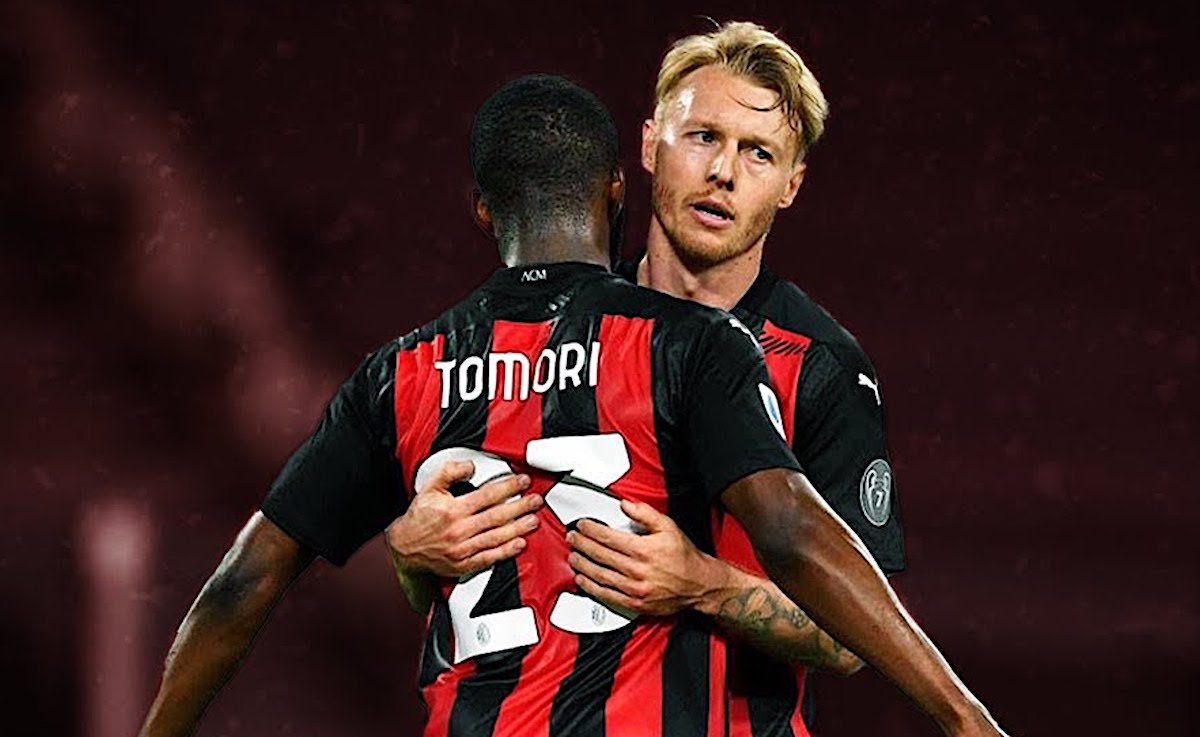 GdS: Six clean sheets in a row and counting – defence the real strength of Pioli’s team

AC Milan’s success towards the end of last season and in the season opener is in large part thanks to the strength of their defence, a report claims.

As La Gazzetta dello Sport (via MilanNews) reports this morning, the last goal conceded by Milan in open play dates back to the match against Lazio last April at the Stadio Olimpico – a 3-0 defeat which many thought could put a definitive dent in the team’s chances of securing a top four spot.

From there, the Rossoneri’s ascent began with wins against Benevento, Juventus, Turin and Atalanta plus a draw against Cagliari. In those five games, plus the one to begin the current campaign, Milan did not concede a single game.

After a very positive pre-season for Pioli’s rearguard, the paper remarks how the defence is a perfect mix of positional sense, dynamism and wisdom, which has made it the real strength of the team at the moment.

READ MORE: Winger’s exit would have facilitated further negotiations but no offer has arrived