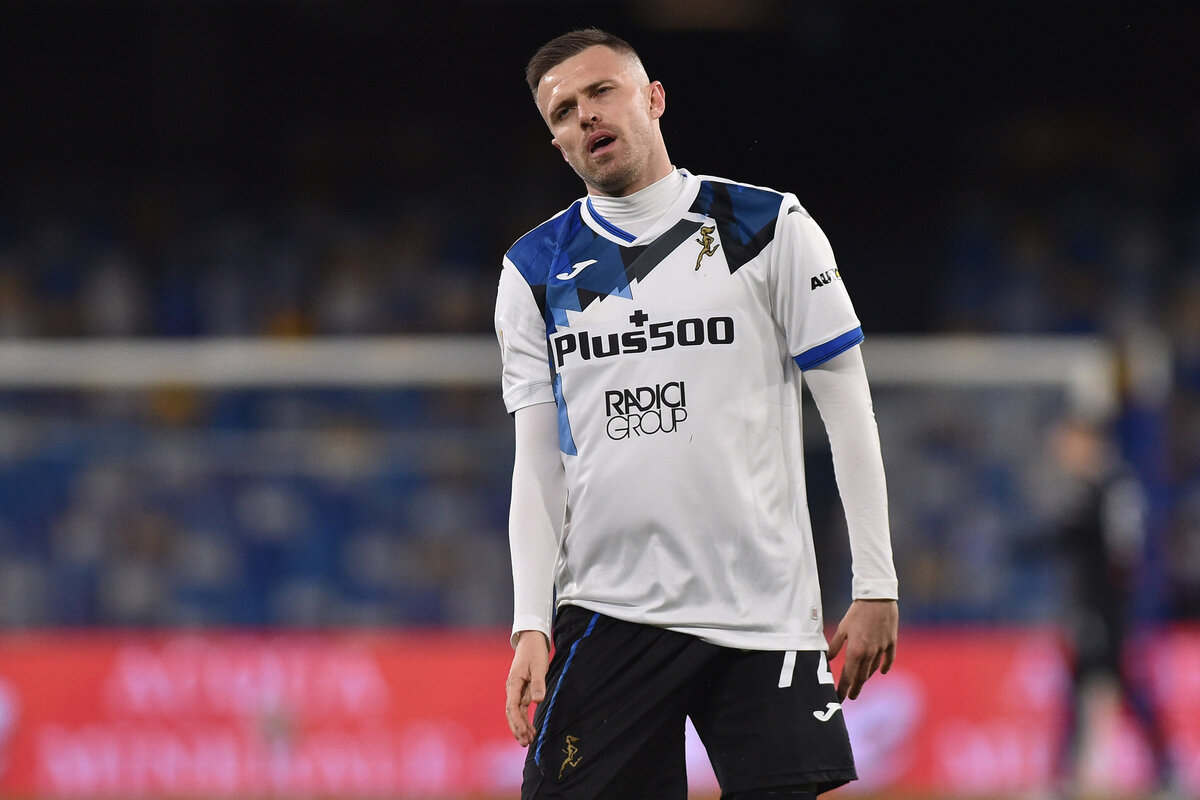 AC Milan are getting closer to being able to welcome Josip Ilicic as Atalanta have opened to the formula of a loan deal, according to a report.

Sky Italia (via MilanNews) are reporting that Ilicic has already made it clear that he wants to leave Atalanta in the current transfer window as he is no longer happy in Bergamo. An agreement between the 33-year-old Slovenia international and the Rossoneri is already in place and has been for some time over personal terms.

According to the latest from La Gazzetta dello Sport, there has now been an important update concerning a potential deal between the two clubs, because La Dea have softened their stance somewhat after initially demanding €7-8m up front.

The new news is that Atalanta have opened up to the possibility of a paid loan, given that they have an option to extend his contract – expiring in June 2022 – by a further year. Thus, the Slovenia international seems to be getting closer to being Milan’s sixth addition of the summer transfer window.