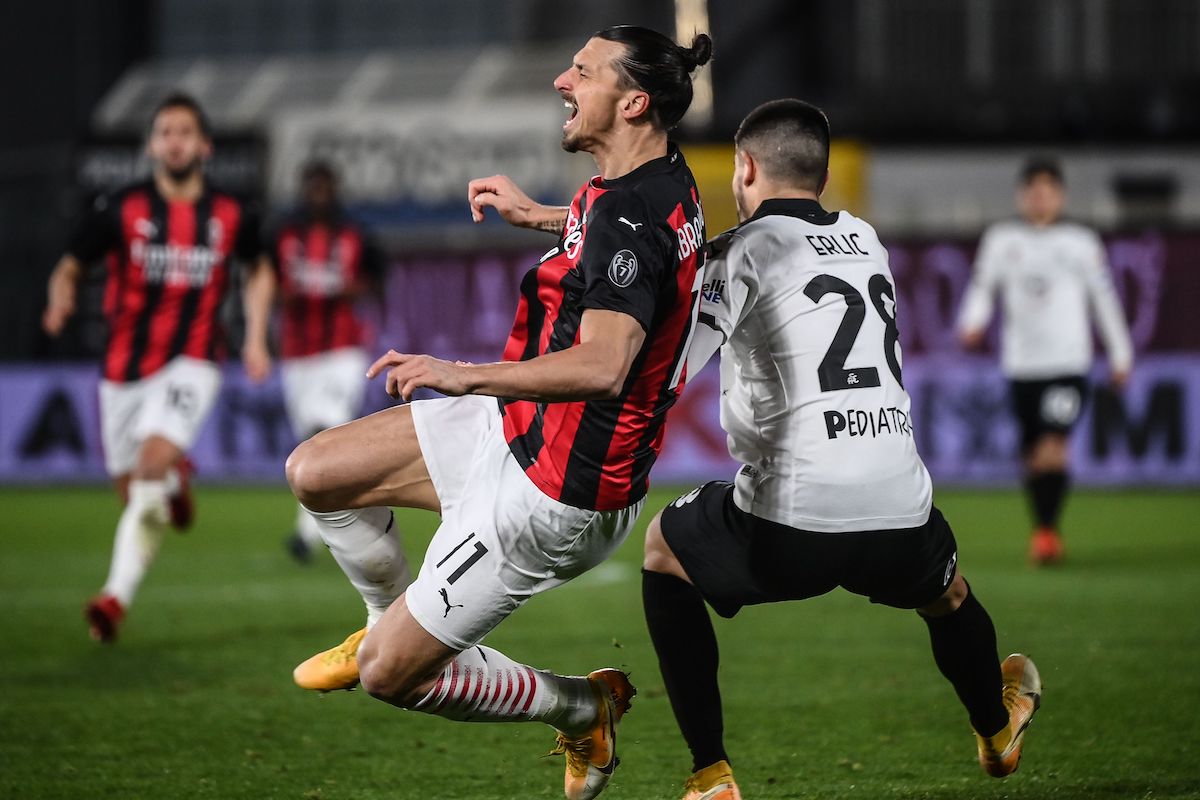 AC Milan were not only keeping an eye on Tommaso Pobega during Saturday’s defeat against Spezia as a defender also caught their attention.

According to La Gazzetta dello Sport (via Calciomercato.com), the Rossoneri were impressed by the performance of young Croatian centre-back Martin Erlic during the 2-0 defeat at the weekend, in which Milan did not register a single shot on target.

Erlic came through the youth academy at Dinamo Zagreb and joined Rijeka. He moved over to Italy when he joined Parma and was then signed by Sassuolo before finally making it to Spezia in 2018, when he was still just 20.

Erlic is close to being called up to the Croatian national team and was wanted by Fulham in January, the paper adds. The 23-year-old has made 15 appearances scoring one goal this season in Serie A, and he is also followed by Milan , who are looking for a defender for next season.

He is a young player, physical, with potential and at low costs: all characteristics that appeal to the new Rossoneri project.