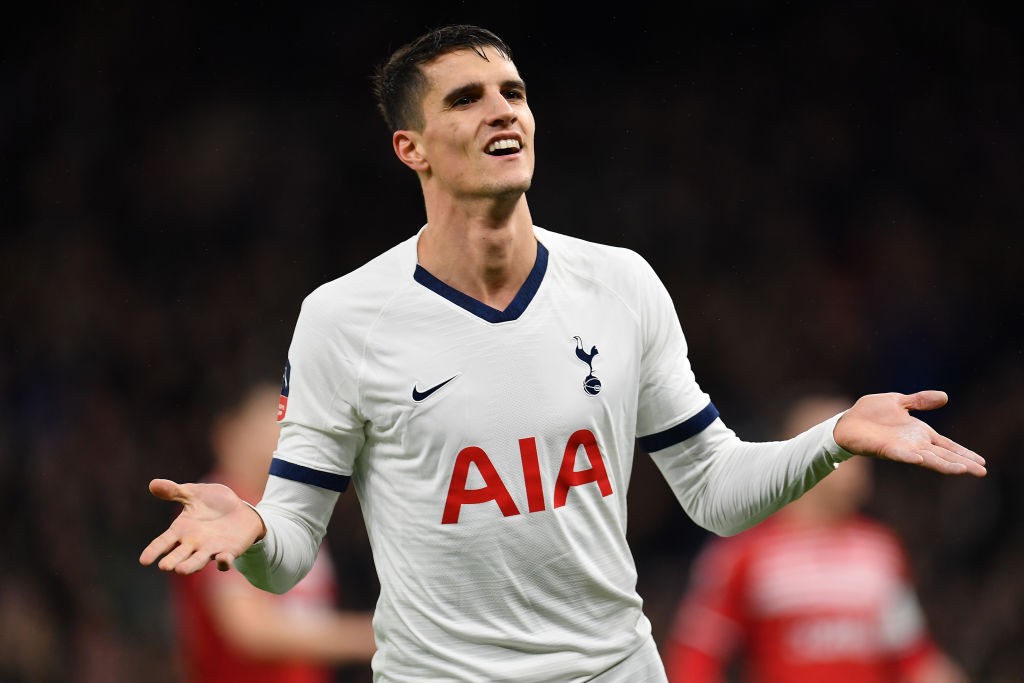 Spurs are continuing their dialogues with AC Milan in the hopes of signing Krzysztof Piatek, a report claims, with a swap deal even possible.

La Gazzetta dello Sport’s Nicolo Schira then added that Piatek’s agent has offered the striker to Chelsea as a potential replacement for Olivier Giroud, who is closing in on a move for Inter, but he also acknowledged that Spurs are also in the race to land the 24-year-old.

Now, the same journalist has offered an update by confirming that contacts are ongoing between Tottenham and Milan over a potential deal.

The Rossoneri are continuing to demand €28-30m for the Poland international, a figure the north London side are not keen on paying.

As a result, Schira claims that they may try and insert one of defender Juan Foyth, midfielder Victor Wanyama or winger Erik Lamela. Intermediary Frank Trimboli is at work.