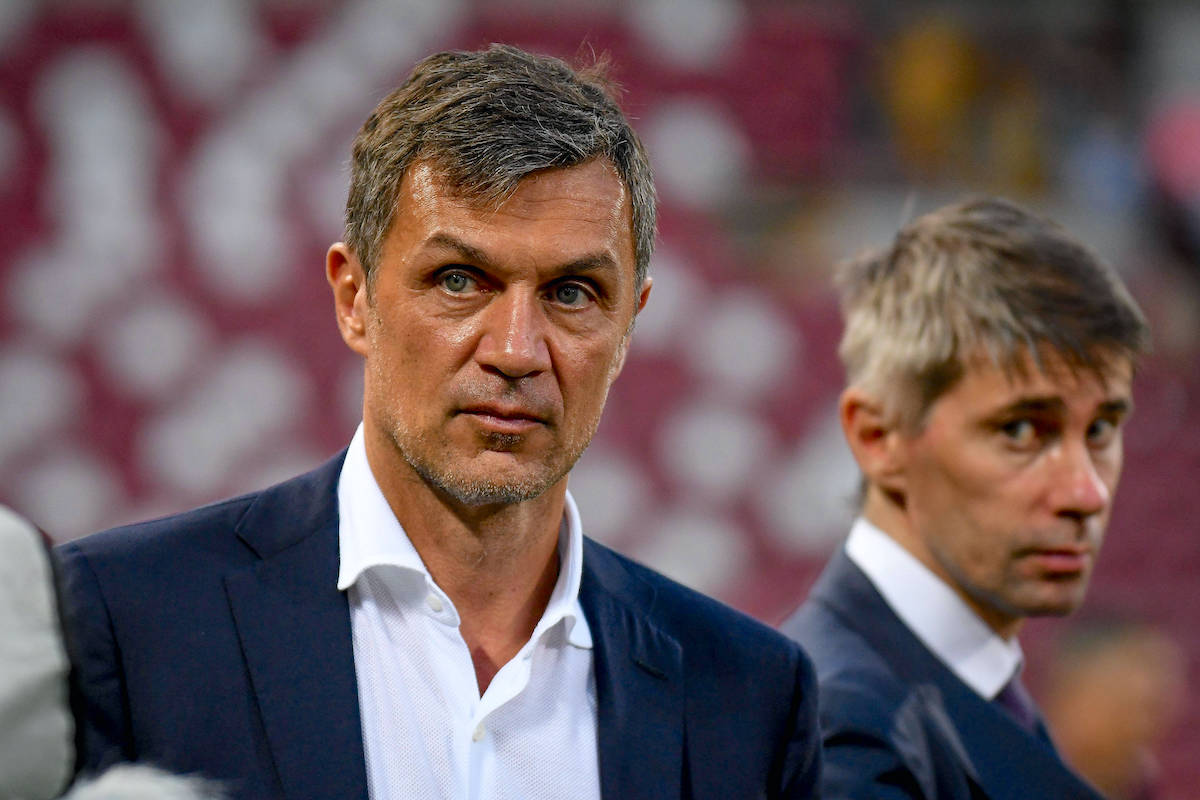 GdS: Starting with Maignan and ending with Messias – 11 signings for Milan and €75m spent

The paper (via MilanNews) writes how Mike Maignan was the first acquisition of the mercato and the last was Junior Messias, while there were nine other additions as the Rossoneri management were among the busiest in Europe. In the end, 11 operations were completed to bolster Stefano Pioli’s squad, even if Yacine Adli who will remain on loan at Bordeaux for a year.

Elliott Management backed Paolo Maldini, Pioli and Massara to the tune of €75m which is excluding any permanent purchases of loan players like Brahim Diaz or Bakayoko in the future. If they were bought, it would reach €120m.

Pioli will have an excellent mix of young players and experienced players at his disposal as there are practically two players per position for his 4-2-3-1 formation – something which is absolutely vital ahead of what will be a demanding season.

Finally, the paper touches on Zlatan Ibrahimovic, who is not a new signing but his return to the field after the knee injury will be fundamental for Milan. With a team stronger than last year, the Rossoneri can really dream of the Scudetto until the end.