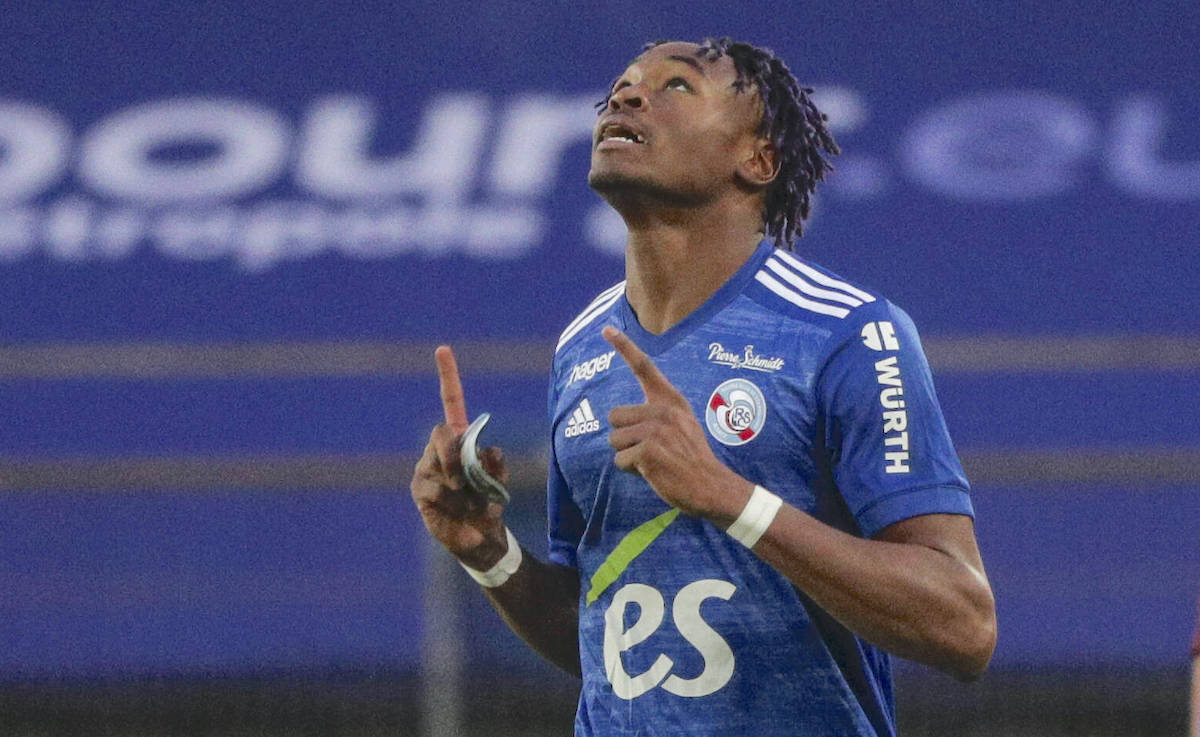 GdS: Strasbourg waiting for a signal as Milan have not given up on signing centre-back

AC Milan have not lost sight of Strasbourg defender Mohamed Simakan and could go back in for him this summer, a report claims.

The Rossoneri were strongly linked with a move for Simakan during the last summer transfer window and the most recent January window too as they desperately looked to reinforce the defensive department.

Just as it seemed that a deal was moving towards completion, news emerged that the Frenchman had sustained a knee problem that required minor surgery, causing Milan to opt for Fikayo Tomori in order to have a more ready option.

According to La Gazzetta dello Sport (via MilanNews), Simakan has long been at the top of the Rossoneri’s wish list, but his knee injury forced the Diavolo to change their plans. The 20-year-old defender is still in Milan’s thoughts, while Strasbourg are waiting for a sign from Milan to eventually resume the negotiation, even if there are rumours of RB Leizpig having tied up a deal.