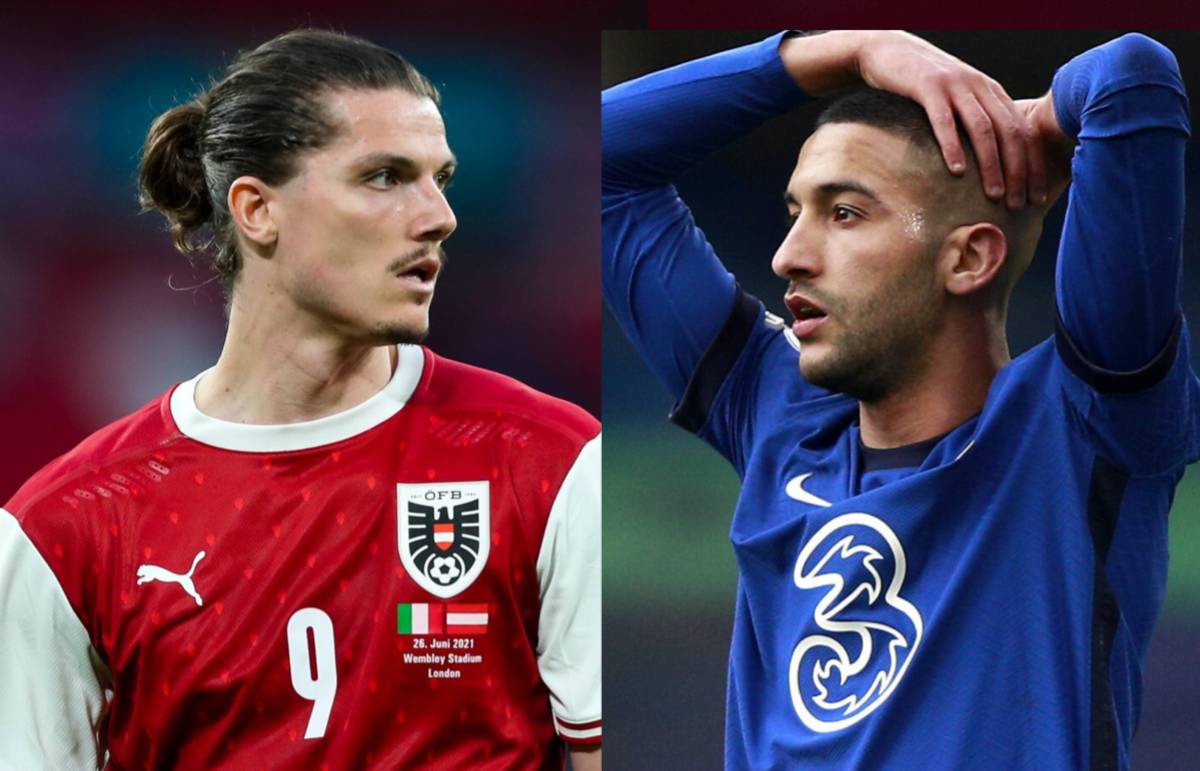 GdS: Striker chosen and three playmakers eyed as Milan aim to build attack for the future

AC Milan are working on getting their ‘attack of the future’ in place during the summer transfer window, according to a report.

Milan have already completed six operations in the current mercato, with Mike Maignan the first to arrive from Lille followed by permanent deals for Fikayo Tomori from Chelsea and Sandro Tonali from Brescia.

Olivier Giroud joined from the Blues as signing number four, with left-back Fode Ballo-Toure joining from Monaco as the fifth addition, and Brahim Diaz’s return from Real Madrid the latest done deal.

La Gazzetta dello Sport (via MilanNews) writes that Milan are looking to confirm key players with negotiations such as Franck Kessie’s renewal, while working on sales and giving Pioli some new signings for the attacking department.

Kaio Jorge of Santos is the man chosen as the centre-forward, but a new playmaker should also arrive. Nikola Vlasic of CSKA, Marcel Sabitzer of Leipzig and Hakim Ziyech of Chelsea are the three targets currently in the viewfinder but the management will proceed without haste, because the backbone is in place and only final pieces are needed.