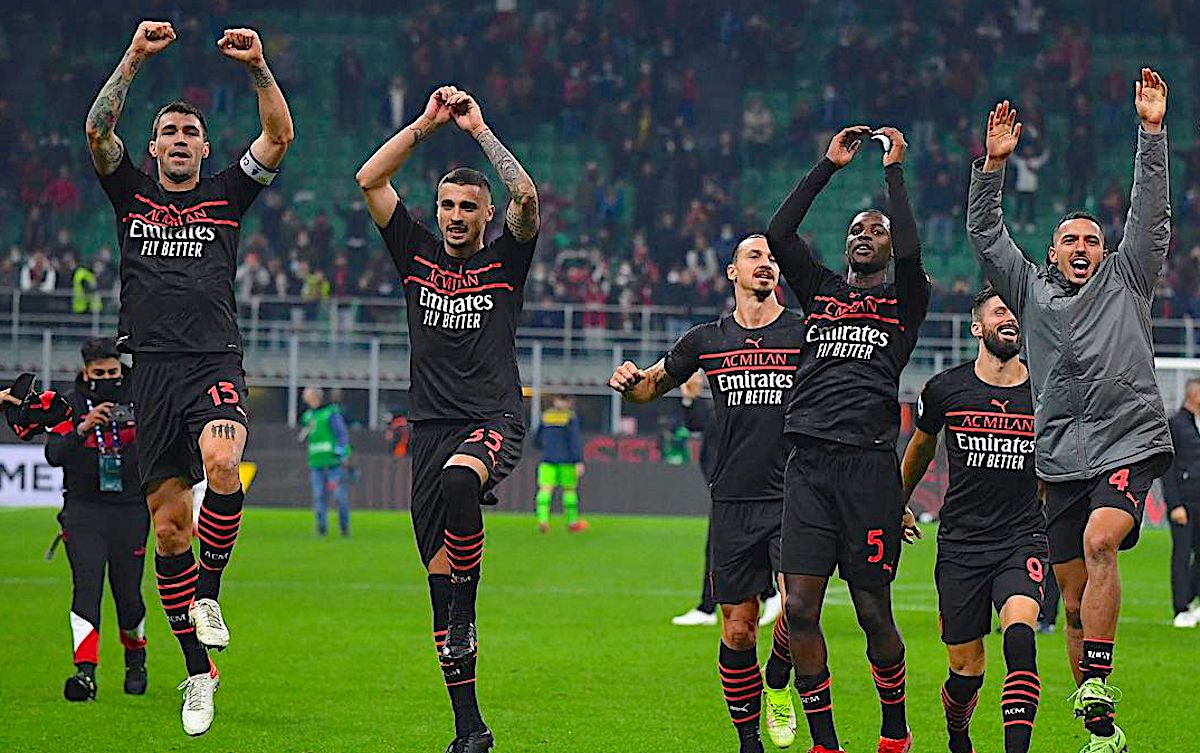 AC Milan have won seven of their opening eight league games to begin the new season, and La Gazzetta dello Sport have highlighted the seven virtues of the club.

The paper (via MilanNews) writes that Stefanp Pioli’s team believe they can win the Scudetto and have stopped hiding behind the idea they are not a contender. There is a strong group of players that knows they can compete for it all the way, with several positive factors behind them.

The squad depth is one key element, as despite the absences of key players like Maignan, Theo and Diaz – defections that would have sent any other team into crisis – the Rossoneri did not lose heart after going 2-0 down but ended up winning the game thanks to the impact of Leao, Castillejo and Krunic.

The maturity of the squad helps this too with strong personalities in the locker room like Ibrahimovic and Giroud, who are champions that know the word victory well and know what it takes to well.

Milan also have an established style of play and an identity in their way of playing thanks to Pioli’s work, which is a nod to the project that works thanks also to the presence of young players. San Siro has also become an extra weapon rather than the hinderance some thought it would be, while finally Pioli has shown himself to be a coach capable of correcting errors and using the entire squad.

READ MORE: Milan in no rush to extend Pioli’s expiring deal and are expected to use option