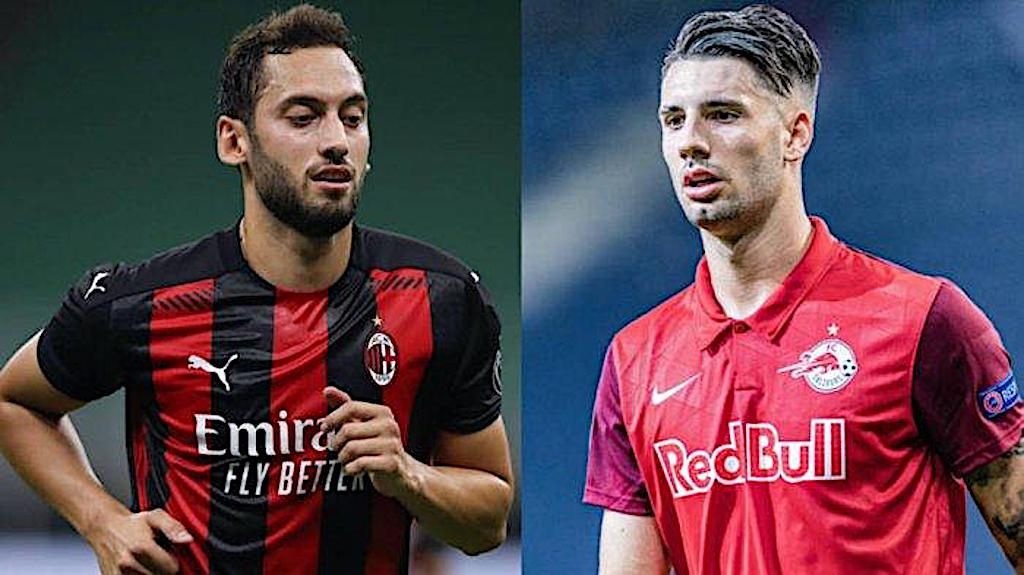 AC Milan have made a decision regarding the future of Hakan Calhanoglu which will be effective regardless of whether or not he renews, a report claims.

Calhanoglu’s current contract is set to expire in seven months and at the moment it does not seem as though a renewal is imminent, with virtually every major news outlet reporting that there is a substantial difference between what Milan are offering and what he is demanding.

This has led to suggestions that Milan could potentially sell the Turkey international during the January window to avoid losing him for free.

According to La Gazzetta dello Sport (via MilanNews) though, the Rossoneri management have made the decision to keep Calhanoglu until the end of the season even if he does not decide to renew his contract.

Because of this, the paper also reports that the candidacies of Florian Thauvin and/or Dominik Szoboszlai coming in to replace him in January at this moment are “frozen”.