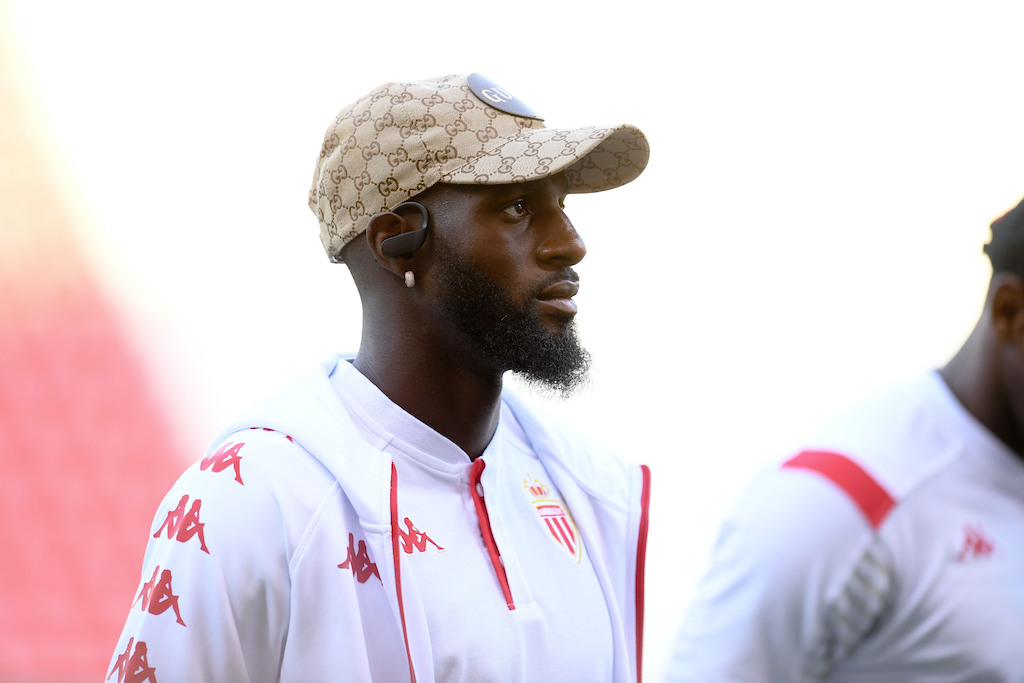 GdS: Talks continue as Milan hope to agree midfielder deal with Chelsea in next few days

AC Milan are hoping to close a deal for Chelsea midfielder Tiemoue Bakayoko in the next few days, according to a report.

The Frenchman has return to west London after his loan spell at Monaco and is deemed surplus to requirements by Chelsea, with intense speculation doing the rounds stating that Milan are seriously interested in bringing him back to the San Siro.

According to La Gazzetta dello Sport on Thursday (via MilanNews), talks are ongoing between Milan and Chelsea over a possible deal for the 26-year-old, and there appears to be plenty of optimism regarding a positive conclusion to the talks.

The paper reports that Bakayoko has long been in agreement with the Rossoneri management regarding a return, and that Milan plan to get everything agreed within the next few days.

The squad are all set to reconvene on Monday at Milanello to begin their preseason preparations.