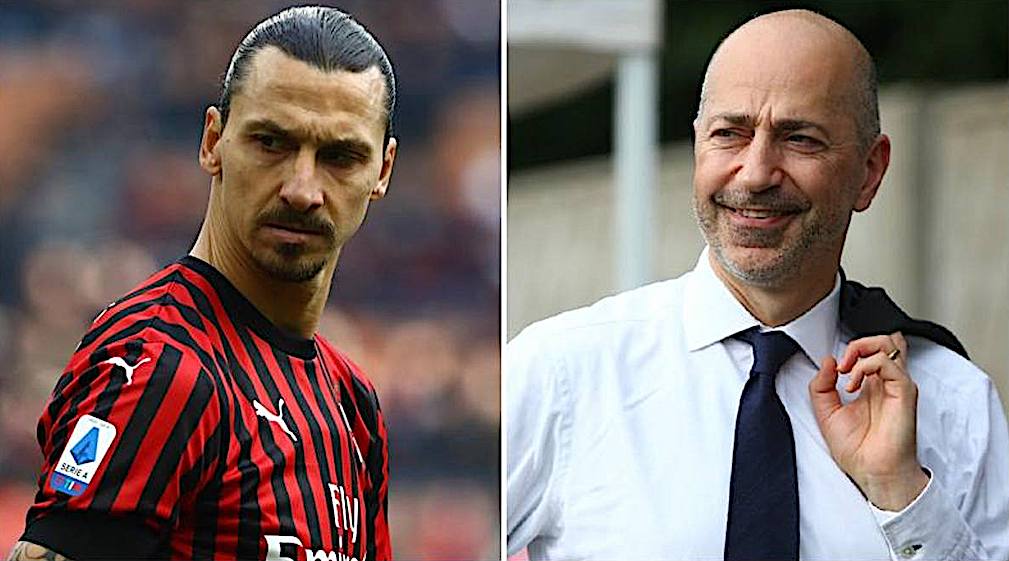 AC Milan striker Zlatan Ibrahimovic hit out at CEO Ivan Gazidis over the lack of a clear plan regarding the club’s future, a report claims.

We reported on Wednesday night that there was a heated confrontation between Ibrahimovic and Gazidis at Milanello, with the latter having stepped foot onto the training ground for the first time in three months.

During the meeting with the squad, they both raised their voices as the 38-year-old attacked the former Arsenal director for being too distant. The confrontation began almost immediately, in front of part of the squad and lasted for a few minutes.

As reported today by La Gazzetta dello Sport (via MilanLive), the Swede had already had a fiery confrontation with Gazidis before Milan-Genoa. Yesterday round two took place as Ibrahimovic said to the South African: “It is no longer my Milan, there is no plan, if I am here it is only out of passion.”

Some of his team-mates were not happy with Ibrahimovic’s tough stance though, but in addition to Zlatan, Alessio Romagnoli, Giacomo Bonaventura and Asmir Begovic also spoke after Gazidis’ speech. The Rossoneri captain was the first to speak, asking why there was a delay in the decision regarding the reduction in salary and why it was communicated so close to a game.

Gazidis explained that the matter was resolved in Elliott’s offices in London only the day before, and that is why he had not been at Milanello sooner. The former Arsenal chief also reiterated the desire to invest on behalf of the club’s owners.

The players explained that the rumours about Ralf Rangnick can be destabilising and the CEO asked to ignore them because no decision has been made yet.