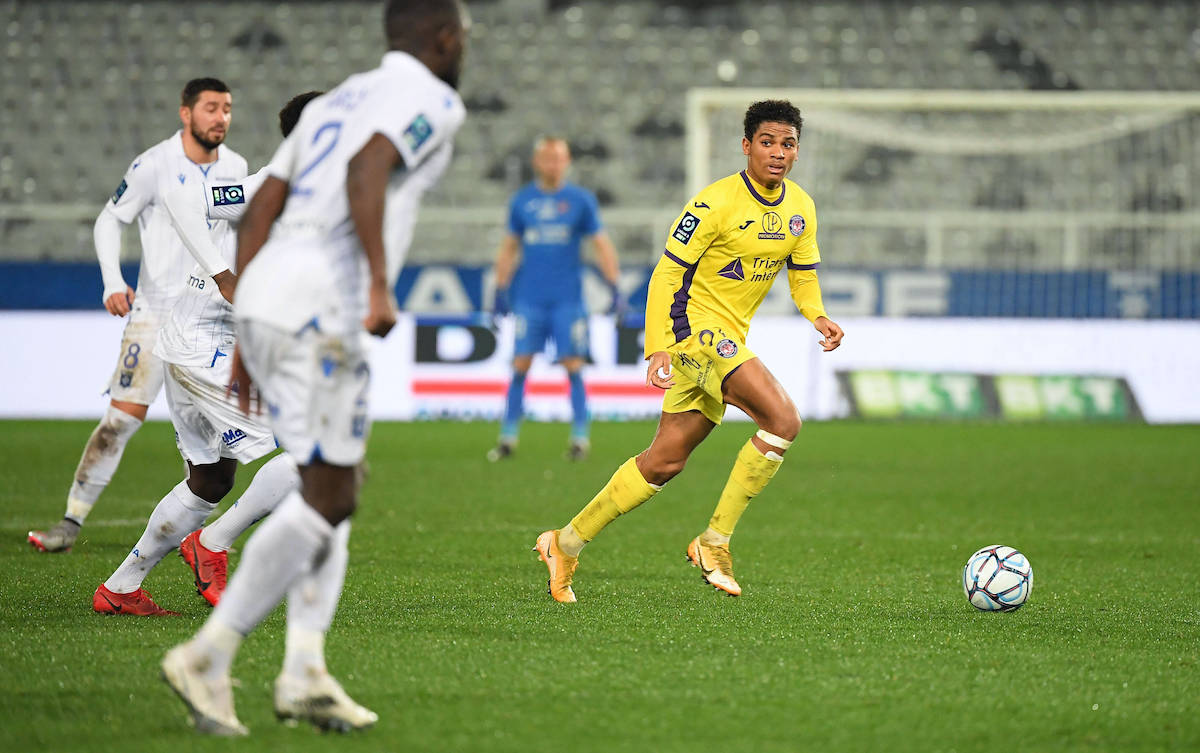 AC Milan have set their sights on an impressive Toulouse youngster ahead of the upcoming mercato, according to a report.

La Gazzetta dello Sport highlights the three qualities that have made Milan take notice of 21-year-old Amine Adli: technique, dribbling and tactical flexibility. The attacking midfielder has established himself not only as the best player in the league (he was recently named MVP for the season) but also as a top talent attracting interest from many clubs.

After 8 goals and 7 assists this season – enough to help Toulouse to play for a place back in Ligue 1 in the play-offs – there is a queue forming to sign Adli. He arrived at Toulouse at the age of 15 and matured without pressure in one of the best training centres in the country.

He is under contract until 2022 and is also very popular in Germany, but also with Marseille. Milan however have positioned themselves well to win the race. Adli is already in the French youth team (U18) but  knows that he must improve from an athletic point of view. An asking price of €15m has been set.