GdS: Ten reasons why Milan should still believe in Scudetto – from Ibra to schedule

With the win against Fiorentina, which certainly wasn’t easy, Milan demonstrated that they are still alive and in the race for the Scudetto. In fact, they shouldn’t give up on their dream just yet, a newspaper reports.

Stefano Pioli was very clear in his press conference ahead of the game, he expects a great season finale from the team. And he got off to the right start, showing signs that the Rossoneri can indeed bounce back from what has been a tough period.

In today’s edition of Gazzetta Dello Sport, as cited by MilanLive, ten reasons why Milan should still believe in the Scudetto have been listed. From the return of Zlatan Ibrahimovic, who scored straight away, to the favourable schedule ahead.

1) The solid group. In Florence, Milan showed they know how to overcome difficulties. After all, coming back from behind (in one half as well) is never easy for a team and proves great mentality.

2) Super Ibrahimovic. 15 goals in 15 appearances at 39 years of age. Ibra is the lethal weapon of this Milan, as well as the leader able to push his teammates beyond their limits. With him, they can really dream. 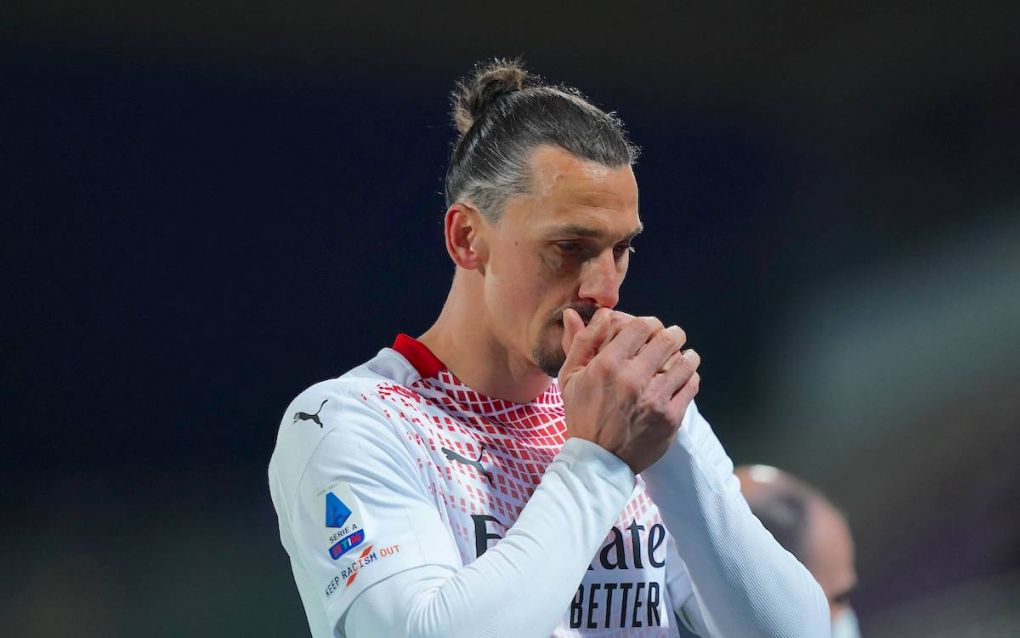 3) The central axis. For weeks, Milan suffered in the build-up, especially through the central route. But having Bennacer and Calhanoglu back, in good form, is a godsend. Both are fundamental for the Rossoneri in both phases.

4) The return of Mandzukic. So far he hasn’t left any traces of himself, but Mario Mandzukic is close to returning after weeks off. If he is even only at 60-70% of the condition, the Croatian can be an important help. Goals, running, dynamism. Word of Max Allegri.

5) Favourable schedule. Samp, Parma, Genoa and Sassuolo are Milan’s next four opponents in the league. The Rossoneri, among the big clubs, have the best schedule from now until the end of the season.

6) Goodbye cups. Milan are now like Inter: they have left all other seasonal competitions and will only be able to focus solely on the league. Pioli can imitate Conte, work calmly during the week and play a game every 7 days.

7) No obligation to win. There is no pressure on Milan 2020/21. No one is demanding the Scudetto from them. The minimum goal remains fourth place, one more reason to stretch out on rivals and overcome (without stress) their limits. 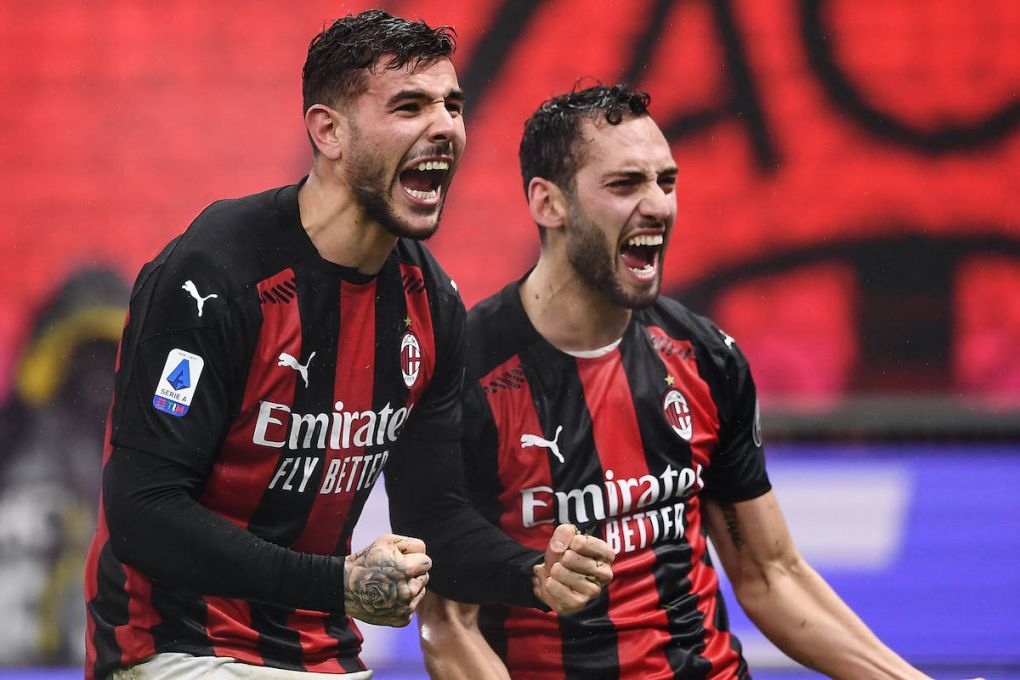 8) Midfield at the top. For too long, Milan have stood only on Kessie’s strong shoulders. But recently, Pioli has been able to count on a growing Tonali, a solid Meite, an always useful Krunic and obviously on the return of Bennacer.

9) The Tomori explosion. The defender immediately convinced Milan. He has the characteristics that make a difference in Serie A. Regardless of the future redemption, the Chelsea loanee is a certainty for the season finale.

10) The game. Finally, last but not least, Pioli’s tactical system must be praised. Milan have a precise idea of ​​play, reasoned and qualitative, concrete and manoeuvred. The strength of great teams is that, with well-designed systems, everyone knows what to do on the pitch.

The Rossoneri will take on Sampdoria after the break, on holy Saturday, and they desperately need the three points to improve their home record. Hopefully, they have enough confidence to pull it off.