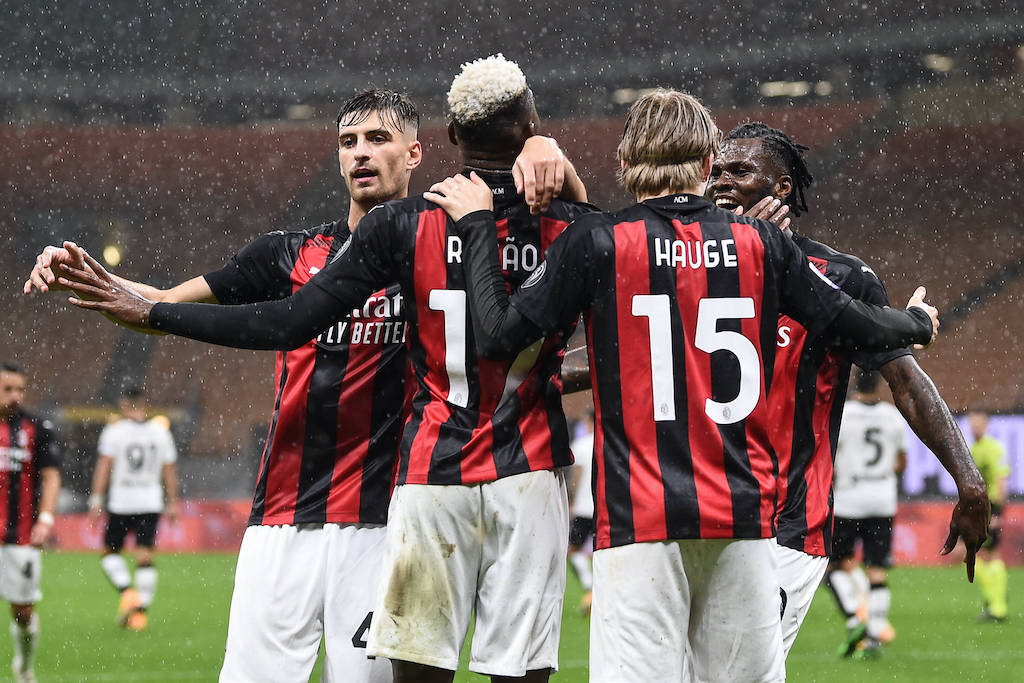 GdS: The ‘Class of 99’ making Milan dream – the core of the future is in place

AC Milan have seven players in the current squad who were born in 1999 and all have the potential to become vital pieces for the core of the future.

The leader among the aforementioned group is undoubtedly Donnarumma, who despite his young age has been a starter at Milan for half a decade now. In the coming weeks his renewal must be resolved, but Milan will do everything to keep him.

Gabbia meanwhile has finally recovered from COVID-19 and will be able to grow and rotate a lot alongside Romangoli and Kjaer. Dalot arrived during the summer transfer market on a dry loan from Manchester United, and can do well both as a right-back and as a left-back.

Saelemaekers joined from Anderlecht in January and has grown a lot, taking the starting spot from Castillejo on the right wing. Diaz came on a dry loan from Real Madrid and has already found more playing time than he did in Spain, and Hauge has already scored a goal for the Rossoneri.

Finally, Leao now seems to be playing with the right attitude after a difficult first season following his arrival from Lille, and he has six combined goals and assists already.

MN: Kessie avoids the mistake of Donnarumma and Calhanoglu with clear message to fans
26 July 2021, 18:09
Serie A Standings