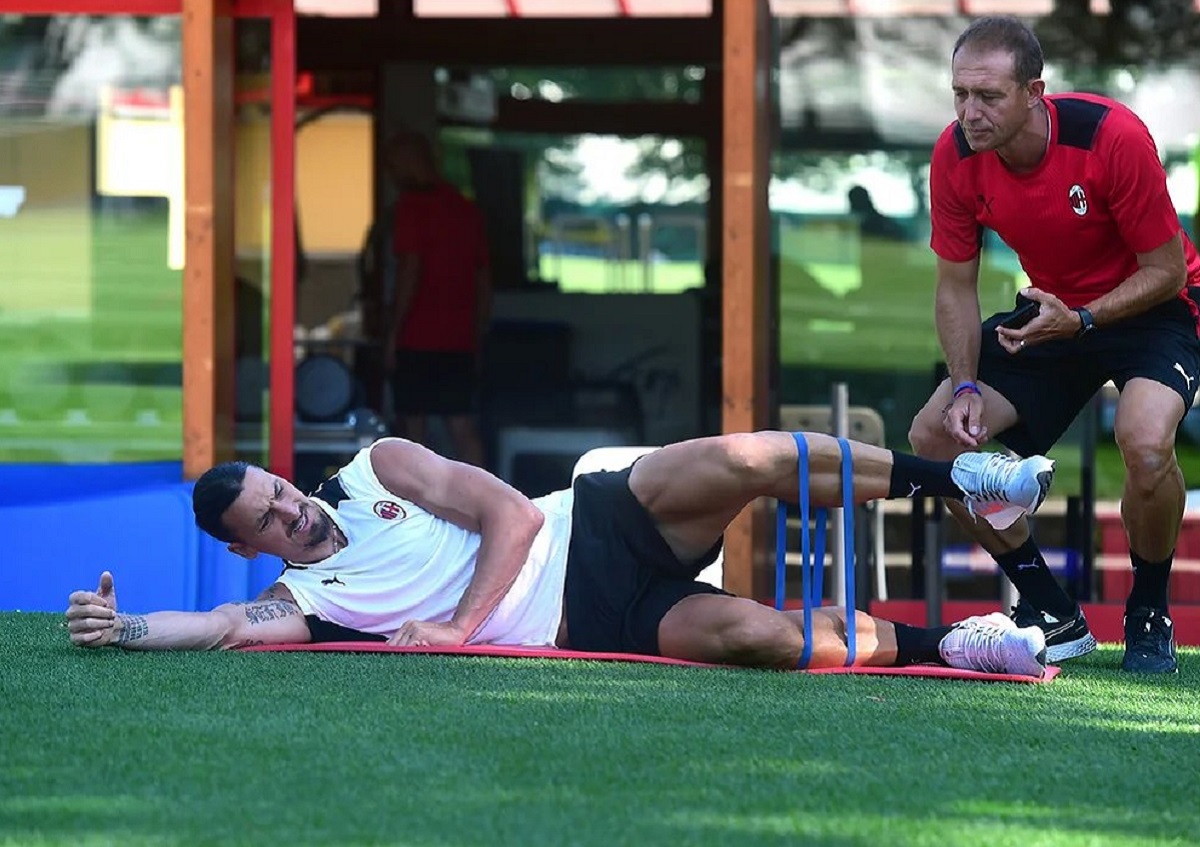 Zlatan Ibrahimovic is working hard to be back for the season opener and it seems that his recovery is going in the right direction, following the knee surgery. Soon, he will start running again.

According to Gazzetta Dello Sport, as cited by MilanNews, Ibrahimovic should start running again next week. He underwent the surgery on June 18 so it’s been about a month since then, so the signs are positive.

The goal is obviously to have him back for the start of the season and knowing Ibrahimovic, he will do everything in his power to make it. But besides what the striker feels, what has filtered from the training ground is positive.

In the meantime, Milan have secured the signing of Olivier Giroud so if the Swede doesn’t make it, then they will have a good alternative for the season opener. However, there is still a lot of time left and it’s not worth speculating.

READ MORE: Offloading outcasts will be the biggest challenge yet for Maldini and Milan