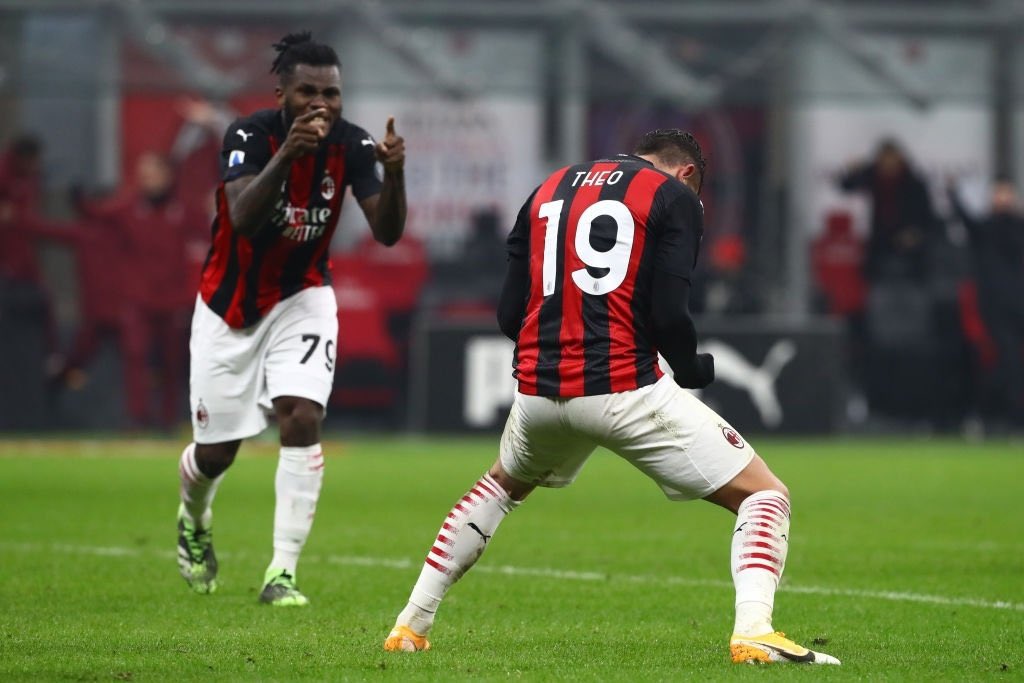 GdS: The numbers speak for Theo Hernandez – his importance grows as his value doubles

AC Milan’s first league defeat was just minutes away on Sunday night, but Theo Hernandez popped up to ensure the unbeaten run continues.

As La Gazzetta dello Sport reports (via MilanNews), the Frenchman was certainly one of the driving forces on Sunday night and thanks to his two goals, Pioli’s team remains unbeaten in Serie A. The former Real Madrid is the first Milan defender to score a brace in the league since Nesta in October 2009 against Chievo.

It is remarkable to think that Milan paid just €20m to land Theo back in the summer of 2019, but now his value has at least doubled. With yesterday’s two goals, Theo reached double figures with the Rossoneri shirt after just 54 games.

Without Ibrahimovic – whose absence was felt a lot yesterday – it was the Frenchman who dragged his team-mates towards a draw that at a certain point seemed impossible to achieve.

Hernandez is a team man, as shown by some of his numbers against Parma. The paper notes how he was the was the player who shot on goal the most, he was the defender with the most successful passes (68), he won 8 duels, recovered 6 balls and with 113 balls touched was the Rossoneri who was most involved.

Theo’s numbers speak for themselves, and make us understand just how important he has become for the team.