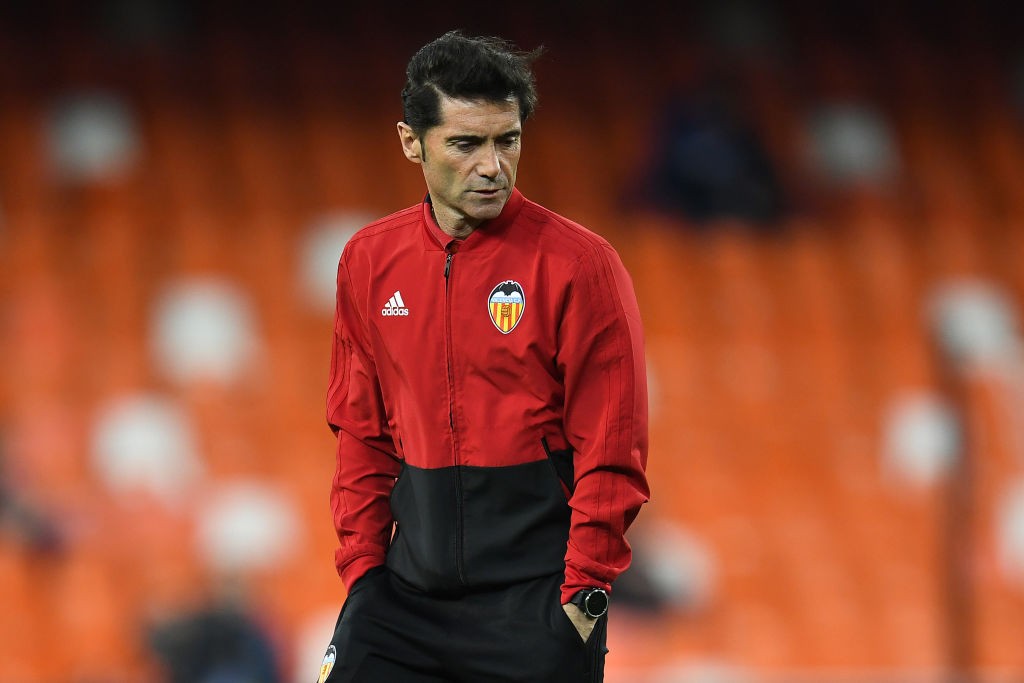 GdS: The stance of Maldini and Boban on Marcelino appointment and latest on Allegri

Marcelino is not a coaching appointment that would please everyone internally at Milan, according to the latest reports.

Earlier on Wednesday, Spanish source Mundo Deportivo claimed that Marcelino has already agreed to become the successor to Stefano Pioli, who has won just eight of his first 18 games in charge.

Denials of such an agreement then arrived from the Spaniard’s agent, though he did open the door for the possibility of a move to Milan for his client.

According to Thursday’s edition of La Gazzetta dello Sport (via MilanNews.it), the former Valencia coach is a name that directors Paolo Maldini and Zvonomir Boban are not particularly enthusiastic about at present.

The paper is also claiming that while Max Allegri remains at the top of Milan’s managerial wish list, his appointment is a dream not shared by all at Milan. There is a part of the club who, for economic reasons, are pushing for other solutions.