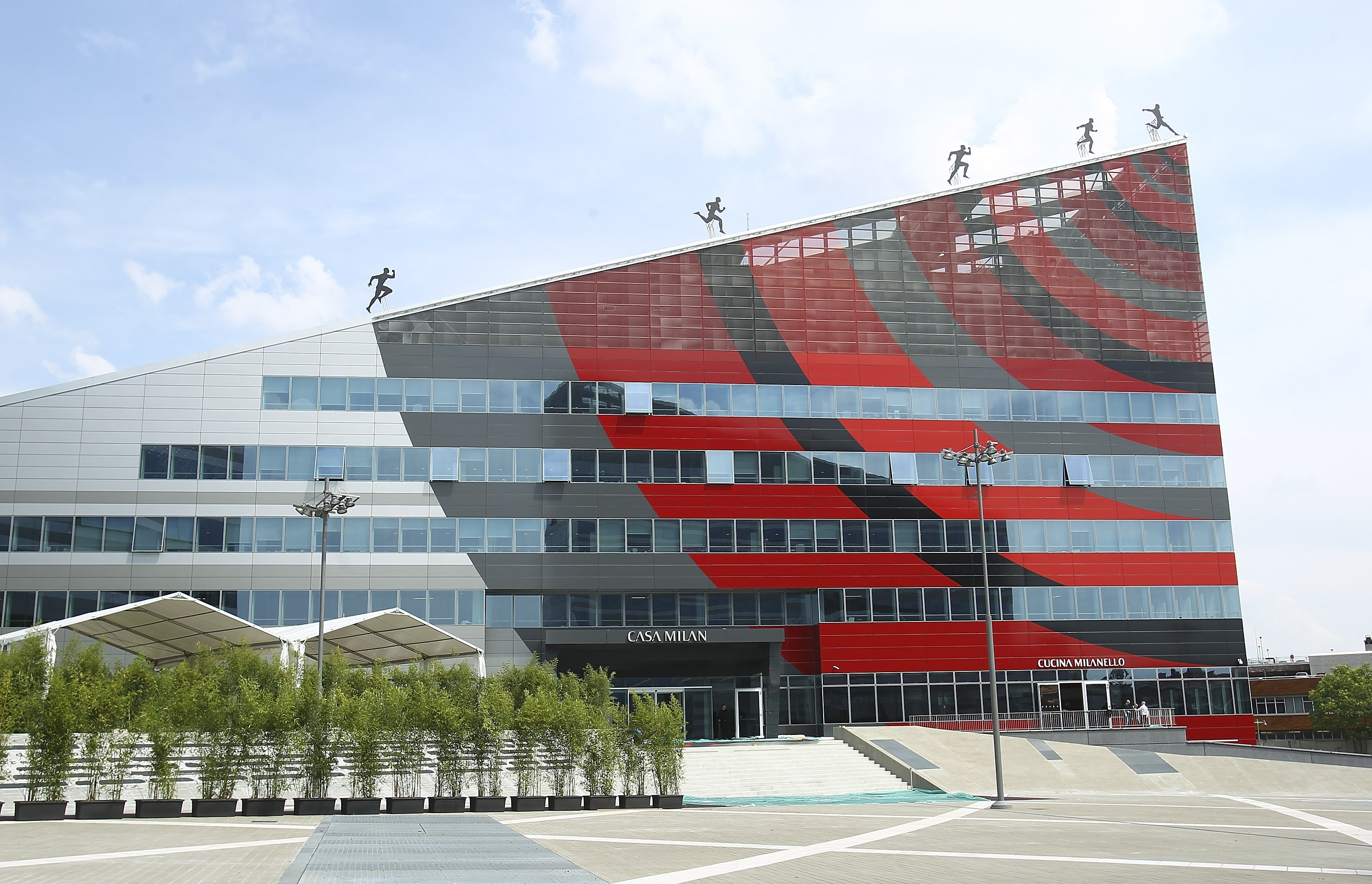 GdS: The start of Milan’s downfall – Tevez, Barbara Berlusconi and a commercial collapse

AC Milan have spent just shy of half-a-billion euros in the last 30 months, a report claims, without much to show in the way of success.

As La Gazzetta dello Sport reports, the Rossoneri seem to be in constant and permanent revolution, and one which continues to fail. Milan have not found success or stability for years, and the paper states that in the last 30 months (since summer 2017) the club has spent €467m.

That money has been ‘spent and practically burned’ on and by an array of coaches, administrators, sporting directors, insolvent buyers and owners who are not accustomed to the troubles of the football world.

The Diavolo have not participated in the Champions League since the 2013-2014 season, and the last manager to succeed in qualifying was Max Allegri.

The story does not necessarily begin with the arrival of the Elliott fund in July 2018, La Gazzetta continues, nor does it start when Chinese entrepreneur Li Yonghong took over in 2017. It begins perhaps in January 2012, when Silvio Berlusconi blocked Adriano Galliani from sealing a deal for Carlos Tevez who had agreed to join Milan.

It also begins with the insertion of Barbara Berlusconi in the Rossoneri organisation and with that the magnifying glass of Silvio’s children increasingly focused on the club’s losses.

In four years Milan have lost 30% of their commercial revenues, the property asks for sales before making other purchases, but it must also be ready to invest. That is the nature of a football club, the report concludes.