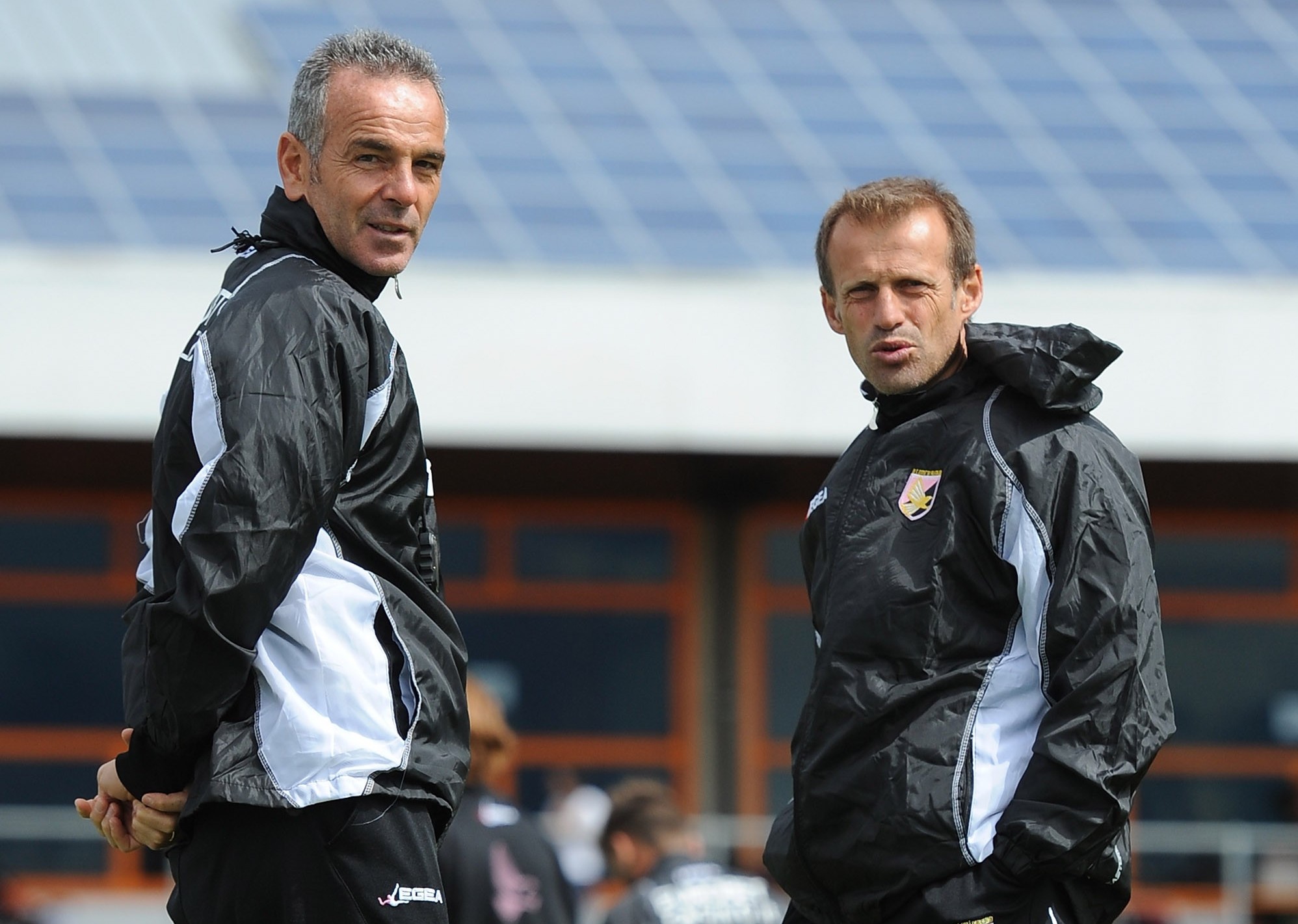 GdS: The technical staff Pioli will bring with him to Milan

Stefano Pioli has reportedly assembled the coaching staff which he will use at AC Milan once he is officially announced as the new head coach.

The Rossoneri are set to fire Marco Giampaolo after just seven games in charge, as our correspondent Vito Angele told us yesterday.

Luciano Spalletti was the favourite to take his place, even having apparently agreed a three-year deal, but resolving his contract with Inter has proved to be too much of an obstacle.

Nonetheless, Pioli looks set to take the hotseat, and La Gazzetta dello Sport‘s Nicolo Schira has confirmed the technical staff with whom he will share the dugout.

His right-hand man Giacomo Murelli will be his assistant as usual, while Francesco Perondi will be the fitness coach.

Interestingly, his son Gianmarco will apparently join up to be the performance analyst.